University of California Regents Sued Over Use of SAT, ACT Scores in Admissions 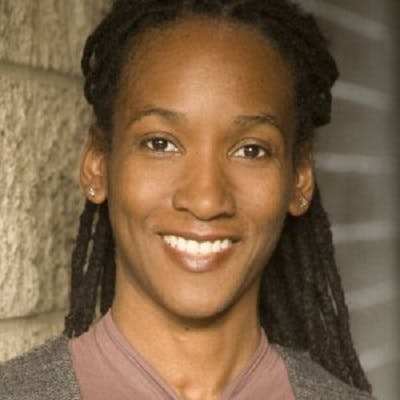 The University of California Board of Regents faces lawsuits from four students, six nonprofits and the Compton Unified School District for their use of SAT and ACT test scores during the admissions process, according to the Public Counsel.

According to the lawsuit, the University of California system is “knowingly creating barriers to higher education for students of color and students with disabilities.”

Despite California Governor Gavin Newsom saying that using the tests “exacerbates the inequities for underrepresented students, given that performance on these tests is highly correlated with race and parental income,” UC has continued to require them during the application process, Public Counsel reported.

Many institutions have stopped requiring SAT and ACT scores as a part of the application process.

“The SAT has built-in biases that ultimately derail the college aspirations of thousands of hardworking students of color who would thrive in college and make important contributions to the UC community and beyond,” said Lisa Holder, of counsel at the Equal Justice Society, in a statement. “The test serves no purpose other than to act as a barrier to higher education for historically disadvantaged students. The UC Regents have a duty to end this discriminatory practice.”