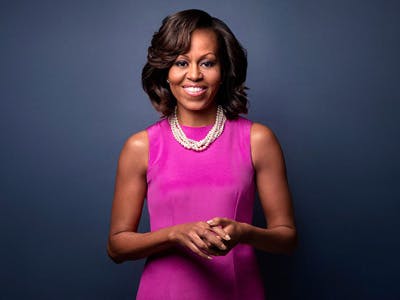 “A Year of Firsts” will focus on student’s experiences during their first year of college. It will be a six-part series premiering in mid-January on IGTV and the last video will be posted in June. The series is in partnership with media company ATTN, according to the Washington Examiner.

“As a first-generation college student myself, I know how intimidating it can be to take that leap and pursue your educational dreams,” Obama said in a statement. “That’s why I’m so proud of these students. By sharing their stories, they’re helping others see that the ups and downs of the first year of college are something everyone goes through and they’re creating a supportive community for others facing similar challenges.”