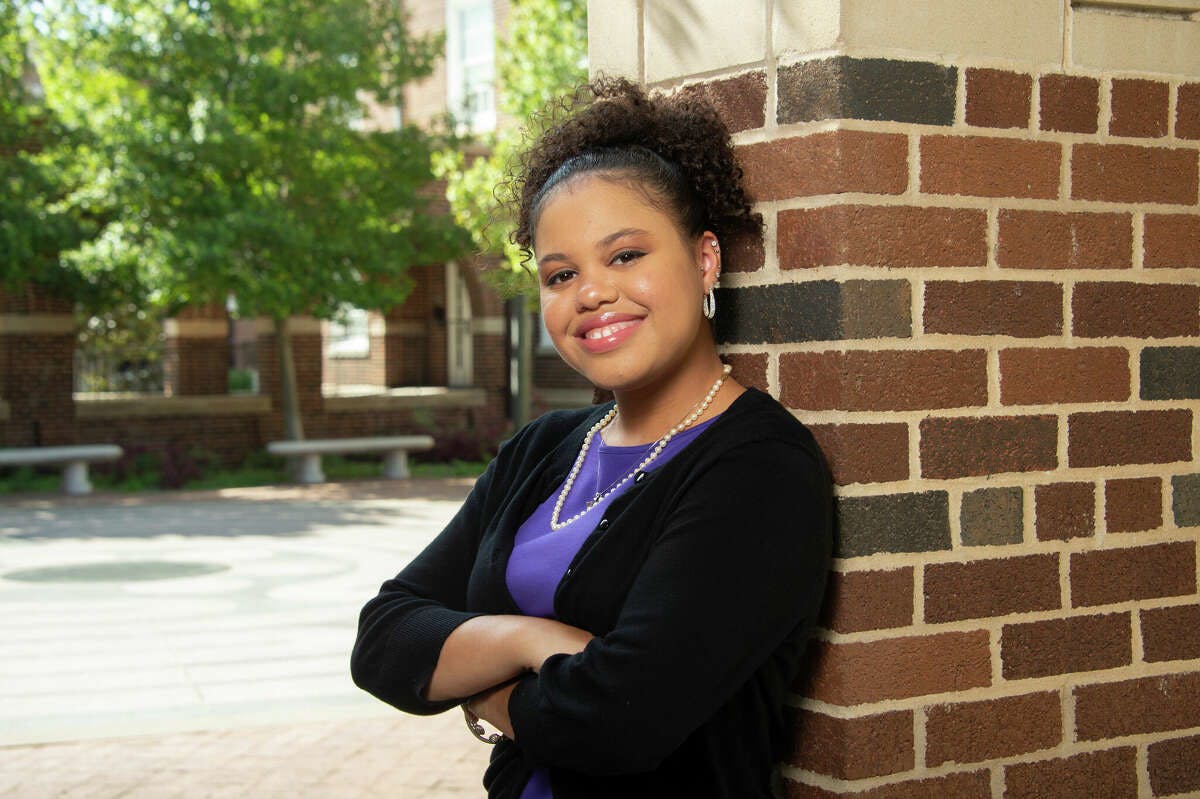 Schlitz had been accepted to nine law schools at age 16, according to SMU officials, ultimately choosing SMU’s Dedman School of Law.

“In her three years at Dedman School of Law, Haley has made a name for herself as an author, public speaker, and respected thought leader on the issues students of color face in navigating gifted and talented programs in public schools,” according to university officials.

“Many girls and students of color are left out of our nation’s gifted and talented programs,” Schlitz said. “Society will lose out on the potential scientist who cures a major disease, the entrepreneur who starts the next Amazon and so much more. All because of their gender and/or skin color.”

According to the SMU release, Schlitz serves as mentor in the Young Scholar Program (YSP) – a program to develop leadership skills of young Black girls – is an opinion columnist for Blavity and Blavity U; and is co-author of The Homeschool Alternative, with her mother Dr. Myiesha Taylor. In June 2020, Haley was elected to serve as delegate to the Democratic National Convention at age 17.

Schlitz graduates May 13, and she plans to work on education policy issues afterwards.

"I really want to help students realize their potential even if they can't home-school," Schlitz told the Dallas Morning News in 2019. "I want to help families open their eyes to the opportunities that they don't even realize are there."