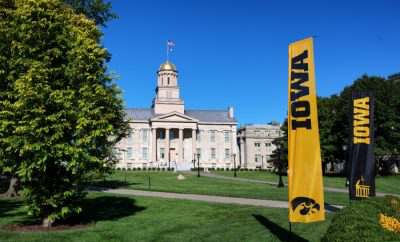 State Sen. Brad Zaun proposed bills of the same nature in 2018 and 2019 that would prohibit tenure systems and the protections they grant. Rep. Steven Holt, proposed a similar bill in the House.

Both bills state that the new mandates would not affect faculty already on contract or those signing before July 1 unless such contract is renewed on or after July 1, 2021, The Gazette reported.

Academic tenure is a system in which faculty are given increased job security – for an indefinite duration – to “create and maintain an atmosphere for the free exchange of ideas and inquiry necessary for educating Iowa’s students and advancing knowledge in democracy,” according to the Iowa Board of Regents.

As it stands, tenured faculty – receiving tenure takes years and several reviews – can be stripped of the status only for failure to meet job responsibilities, program elimination or dire financial complications.

The proposed law states that acceptable grounds for firing should include just cause, program discontinuation, and financial exigency, The Gazette reported. 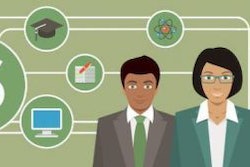 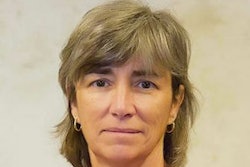