Benedict College’s Monique Weathers averaged 9.0 points per game, thirdhighest on the team in her senior season with the Tigers. She led the team with 62 3-pointers made and also shot a team best 76.6 percent from the free throw line. Weathers was named to the SIAC T o u r n a m e n t All-Tournament Team. She is also a dean’s list scholar and a member of the school’s student-athlete advisory committee. 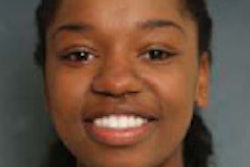 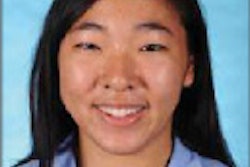 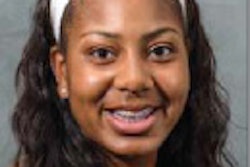 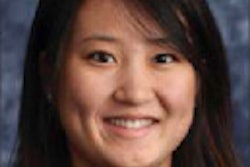