As a senior on the University of Missouri basketball team, Laurence Bowers has contributed a great deal, and was named ESPN’s Comeback Player of the Year in December. Bowers received the Director of Athletics Leadership Award in
2012, was named to the Spring 2012 Academic All-Big 12 Team (he was named to the second team in 2010). He was also a dean’s list scholar and a member of the Big 12 Commissioner’s Honor Roll in 2012. 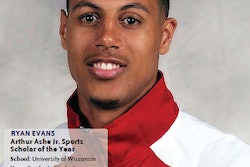 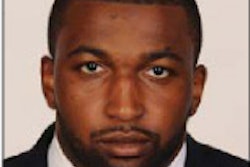 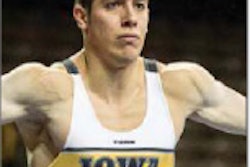