A peace, war and defense major, University of North Carolina at Chapel Hill sophomore Ezra Baeli- Wang is also minoring in creative writing and Chinese. He was elected to be captain of the fencing team as a freshman, and qualified for the NCAA Regionals in his first year. Baeli-Wang is a first-year recipient of the ACC Academic Honor Roll. He has helped organize and run the annual Galloway Ridge 5K event to benefit Alzheimer’s awareness and research as a freshman and sophomore. Baeli-Wang is co-chair of the legislative subcommittee in the Student-Athlete Advisory Committee and a member of the Rising Stars program at the Richard A. Baddour Carolina Leadership Academy.
Read Next 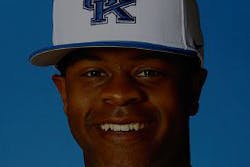 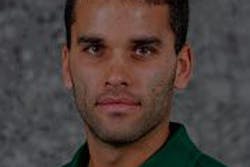 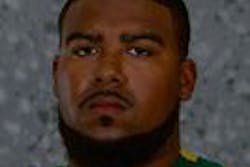 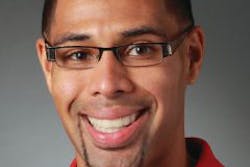