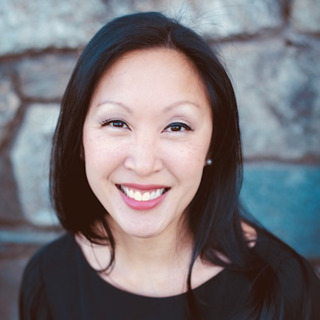 Dr. Noël Harmon is president and executive director of Asian Pacific Islander American Scholars, formerly, the Asian Pacific Islander American Scholarship Fund. She joined the organization in June 2018. Harmon was previously at Say Yes to Education, where she was senior vice president for strategic partnerships. Harmon has also held positions at the Brookings Institution where she was the associate director of the Global Cities Initiatives, a joint project of Brookings and JPMorgan Chase, and at CEOS for Cities, where she was the chief program officer and national director of the talent dividend. She led the National Talent Dividend Network and Prize, a joint initiative of Living Cities and CEOs for Cities, to foster postsecondary attainment through cross-sector collaboration among more than 60 network cities. She also served as a senior research analyst at the Institute for Higher Education Policy (IHEP) where she managed several long-term national initiatives. Harmon spent the first decade of her career working in student affairs administration at Hofstra University, University of Michigan, Western Illinois University, and four years in Athletic Student Services at the University of Iowa. Harmon holds a Ph.D. in higher education and a B.A. in English from the University of Iowa, and a M.A. in student affairs administration from Ball State University. 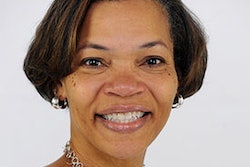 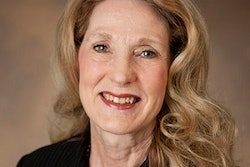 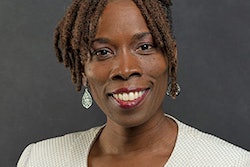 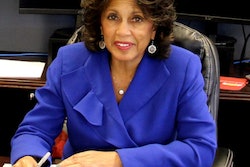