For eighteen years Dr. Melva Williams has worked in higher education. Currently, she is the vice chancellor for student affairs and enrollment management at Southern University at Shreveport where she has achieved great success. She’s credited with leading the university to several historic enrollments, increased retention rates, and secured funding for three new campus buildings. Williams formerly worked in Academic Affairs in senior leadership as the associate dean of the College at Centenary College of Louisiana. She also served in higher education administration at Grambling State University and the Southern University System where she was the first chief of staff managing five campuses and over 15,000 students within the state of Louisiana. Also while at the Southern University System, she held the role of assistant vice president for Academic and Student Affairs. She was selected in 2016 to participate in the Presidential Leadership Scholars program that develops national service projects. Through that program she was able to study leadership with three former American Presidents (President George H. W. Bush, President William J. Clinton, and President George W. Bush). She is also the 2018 recipient of the ATHENA award which is the highest honor in the state for professional excellence, community service and for actively assisting women in their attainment of professional excellence and leadership skills. Williams is also a board trustee for Christus Schumpert Hospital, Robinson Film Center, Caddo Council on Aging, YWCA, board president for Extensions of Excellence, founding board member and board president of the Shreveport Charter Foundation (SCF) that built two of the first new schools, Magnolia School of Excellence and Magnolia High School in Caddo Parish in over 30 years. Her commitment to higher education is well regarded within the United States as she is the co-founder of the Higher Education Leadership Foundation (www.heleaders.org) that provides bold, engaging, and innovative learning and mentoring opportunities for current and aspiring leaders of HBCUs. To date, the Higher Education Leadership Foundation has trained over 400 HBCU leaders across the country. 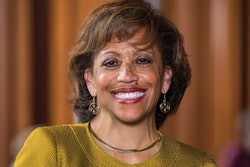 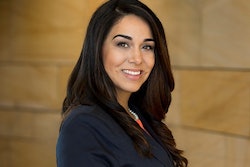 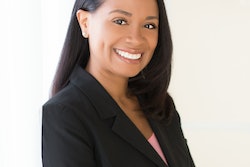