Funding and Investment in HBCUs, a Focus of Discussion on Capitol Hill 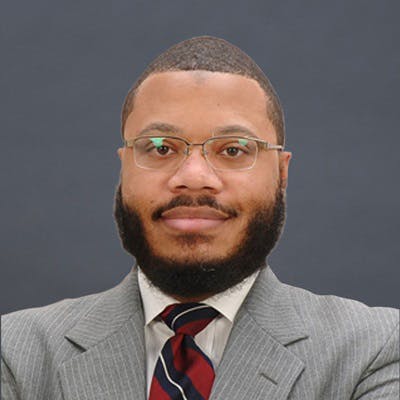 During the 2020 fiscal year, there will be a 15% increase devoted to strengthening Historically Black Colleges and Universities and minority-serving institutions (MSIs). Additionally, the maximum Pell grant award will increase by $150 from $6,195 to $6,345 for the 2020-21 academic year, according to the United States Senate Committee on Appropriations.

“This is the work of congressional leaders who prioritize us and the approach we take to the work,” he said in a statement. “Yet, there is still room to do better by our institutions and students, both of whom have had to manage without proper resources for far too long.”

Meanwhile, President Donald J. Trump signed into law Tuesday a bill that will provide long-term funding for the more than a hundred HBCUs across the country.

“A lot of first-time individuals from low-income areas go to these institutions to get opportunity, and we want them to succeed,” said Trump, about the FUTURE Act which was passed in the U.S. House of Representatives and the Senate with bi-partisan support.

“HBCUs play an outsized role in contributing to workforce diversity and the development of small business owners and entrepreneurs of color. Yet, the GAO’s report makes clear that SBA has fallen far short of executing the President’s 2017 Executive Order on HBCUs, revealing a series of troubling failures that contradict the Administration’s stance that HBCU engagement and investment is a priority,” said Adams. “The report makes me deeply concerned that other federal agencies under the Trump Administration may be similarly ill-prepared to follow through on HBCU-related engagement. HBCUs and their students deserve better than the status quo.”