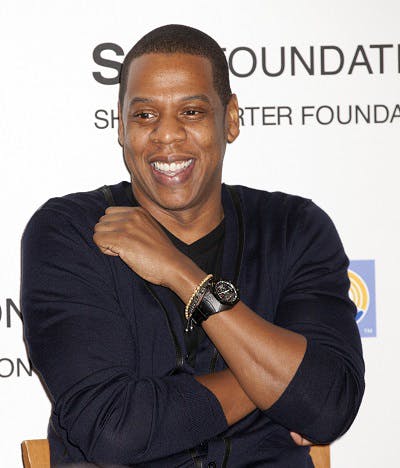 While speaking with students and faculty in an exclusive event earlier this week, Carter says he hopes the series inspires real conversation and open dialogue around themes such as African American life and culture.

“We can all dazzle each other with language,” he said. But we need to “get down to the honesty of what’s happening.”

In addition to honoring Carter’s musical career, artistic legacy and philanthropy, the series will spotlight other artists, activists and intellectuals who have contributed to African-American and African Diaspora Studies.

“This unique lecture series, named for one of our most important and influential cultural figures, helps to establish the African American and African Diaspora Studies Department at Columbia as a major intellectual and cultural center,” said Dr. Farah Jasmine Griffin, chair of AAADS Department and the William B. Ransford Professor of English and Comparative Literature and African American Studies.