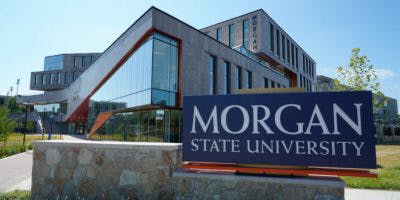 The original 2006 lawsuit claimed that Maryland had underfunded the HBCUs while developing programs at traditionally white schools that drain prospective students away. And in 2013, a federal judge decided that the state had maintained “a dual and segregated education system.”

Payments will not begin until the 2023 fiscal year.