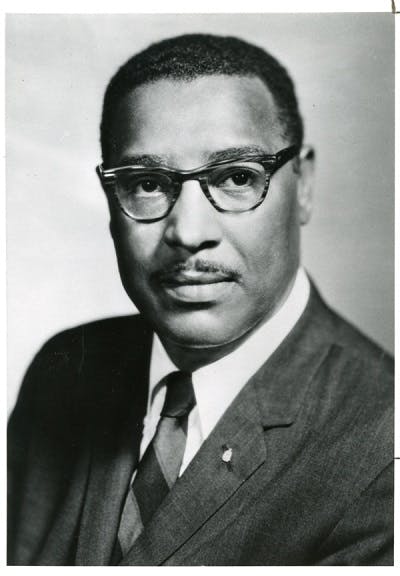 Rutgers University-New Brunswick’s Board of Governors voted to rename a building on campus in honor of late civil rights activist and minister The Reverend Dr. Samuel Dewitt Proctor.

Proctor—who first spoke at Rutgers in 1969 after the assassination of Dr. Martin Luther King Jr.—served as a visiting scholar in the Department of Africana Studies as well as a faculty member for 15 years in the Graduate School of Education. He was also the pastor of Harlem’s historic Abyssinian Baptist Church and was president of North Carolina A&T University.

In his role as the Dr. Martin Luther King Distinguished Professor of Education at Rutgers, he worked to recruit and mentor students of color. Proctor died in 1997 at the age of 75.