Bethune-Cookman University (B-CU) has signed an agreement with the U.S. Department of Education for $108 million to end a controversial deal for a new dorm, Click Orlando reported. 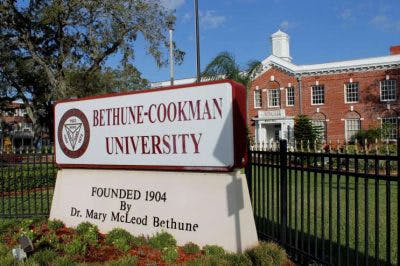 The current B-CU leadership announced the agreement to secure funding as part of the HBCU Capital Financing Program and Rice Capitol, effectively resulting in the end of an $85 million dorm deal started under former leadership.

The $108 million will pay off the dorm deal contract and pay off bonds and be applied toward maintenance.

The project would have cost more than $300 million in total.