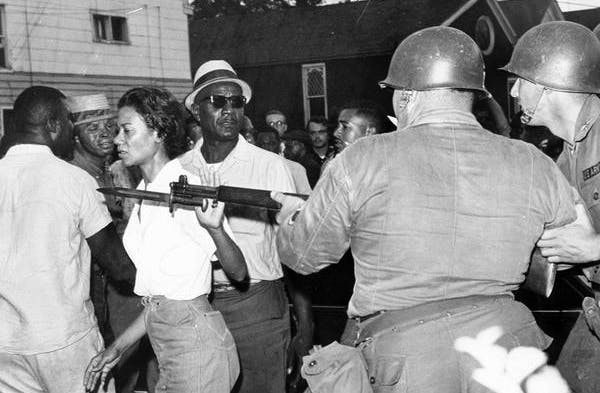 By organizing the the Cambridge Movement on Maryland’s Eastern Shore in 1962, Richardson became the first woman to lead a prolonged grassroots civil rights movement outside of the Deep South. The movement involved sit-in protests to desegregate restaurants and public venues.

“Everything that the Black Lives Matter movement is working at right now is a continuation of what the Cambridge Movement was doing,” Joseph R. Fitzgerald, who wrote a 2018 biography on Richardson, told The Associated Press.

Richardson remains known as one of the leading female civil rights activists within the Black community. Earning a bachelor’s in sociology from Howard University in 1942, she advocated for jobs, health care access and sufficient housing.