Amid discussions of returning to campus and trying to chart a new normal path during the COVID-19 pandemic, universities are beginning to grapple with questions surrounding faculty.

Many institutions have implemented some type of policy to extend the tenure clock for faculty members whose research was disrupted because of the pandemic. At Syracuse University, for example, faculty were previously required to go up for tenure by the end of their sixth year — though they could apply for clock stoppages for health reasons, family reasons or other qualifying life events, according to LaVonda Reed, the university’s associate provost for faculty affairs. Since the pandemic, all faculty were approved for an automatic one-year extension. 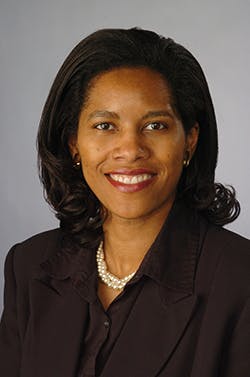 “We’re very attentive to and aware of the impact that the pandemic has had on all facets of life for not only our faculty but also our staff,” says Reed.  “The pandemic was going on in parallel, simultaneously with … racial turmoil and reckoning, fear for their health and the health of their families, fear about job security.”

Reed, a working mom herself, says one of the first things she did was go on a listening tour to solicit feedback from faculty members and “experts in the field” to ascertain what faculty needs are.

“We have sought to demonstrate and express appreciation for the continued work, the flexibility for our faculty, the commitment our faculty have for their students and we’re trying to be very intentional to make sure we don’t forget to express gratitude and appreciation for people continuing to work under such trying times,” Reed says.

Dr. Lesia Crumpton-Young, provost and senior vice president for academic affairs at Morgan State University, believes the swiftness with which Morgan announced its tenure extension policy helped alleviate a significant amount of pressure for faculty, allowing them to actually be productive.

She says the university realized early on that faculty members wouldn’t have access to their graduate assistants or labs, so one of the first things they did when the pandemic hit was look at tenure and promotion policies. 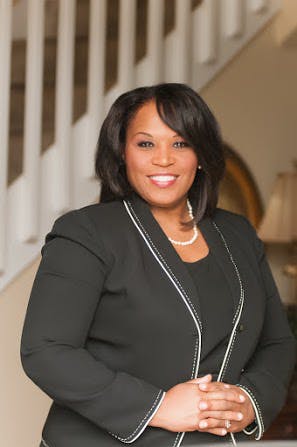 “We’re starting to have conversations about what should our tenure clock even look like,” says Crumpton-Young. “Medical schools have a much longer tenure clock, for example.”

Since the pandemic, Crumpton-Young says she’s been blown away by the brilliance of faculty at the university. Assistant professors often have to make trade-offs in their research decisions, deciding to conduct research they can quickly publish, she explains. But with the time clock extended early on, it has allowed faculty members to pursue passion projects and more lengthy research interests.

“What I’m finding is in this last year and a half where we gave them the automatic extension, I have actually seen spikes in research activity,” says Crumpton-Young. “It’s almost as if everybody’s had the time, the space to kind of reset and be extra creative. And I’m really happy about that.”

Since the pandemic, Morgan State has launched a new research center — the Center for Urban Health Equity — and initiated an innovation grant program.

“I think our research is flourishing because we’re so purpose-centric, because we know these things need to be done for our community,” Crumpton-Young says.

But faculty across the country have expressed concerns about the equity considerations they feel are being missed in current conversations about what tenure should look like in the pandemic.

For instance, Dr. Tatyana Deryugina, an associate professor in the Gies College of Business at the University of Illinois at Urbana-Champaign, says women academics are still going to bear the brunt of the responsibility for caring for children who are learning remotely or other family members during this time. 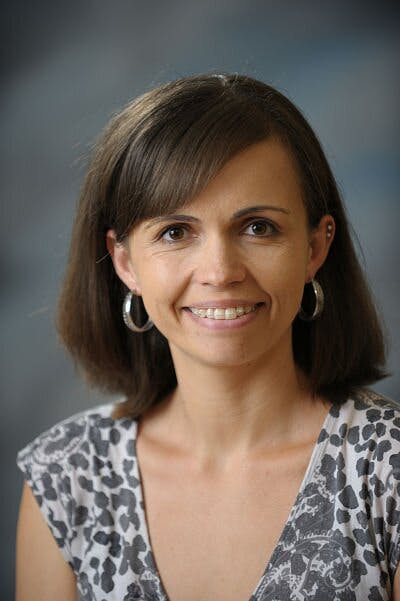 “I think one issue that research has shed light on in the last couple of years is that when you have a gender-neutral tenure extension clock, that doesn’t take any other factors into consideration, especially right after (having a) baby,” she says. “Male professors are more likely (than female professors) to have stay at home spouses. So, if a man gets an extension, but has a stay at home spouse, and a woman gets an extension with a spouse who goes to work … that could well be affecting the ability of women to carry on their research agendas.”

Deryugina co-authored a working paper in January titled “COVID-19 Disruptions Disproportionately Affect Female Academics,” in which she and her co-authors examined the ways gender-neutral policies may actually exacerbate gender parity issues in higher ed in the long term.

“I hope that they recognize that there are trade-offs with any policy that they choose to implement,” she says. “A gender-neutral circumstance-neutral policy sounds fair in some ways.

There’s pretty much no academic who was not affected by 2020. It was just a hard year to live through. But I would hope that it should be salient to administrators that there are differences in research time lost, and there might be a different way that we need to define fair depending on what you’re trying to achieve.”

In many ways, what female academics are facing is an extension of what they face during more normal times: increased familial responsibilities, difficulty of continuing research during and right after pregnancy. Dr. Stephanie Shepherd, an assistant professor of geosciences at Auburn University, has been struggling to balance her research load with the needs of caring for a daughter with ongoing health issues.

In March of 2020, Shepherd and her husband were told they had to take their daughter out of day care and come home from their offices, because the doctors weren’t sure the child would be able to handle exposure to contagions.

This wasn’t the first time the demands of caring for a child with chronic health conditions called Shepherd home from campus. After her daughter was hospitalized three times in 2019, she was given the 2019-20 school year off, but it took her three months to be approved for Family and Medical Leave Act leave.

Then COVID-19 hit amid her year off, and Shepherd, who didn’t meet the criteria for another tenure extension — she wasn’t in years one through four, and she’d already been granted two extensions to care for her daughter — was ineligible for the university’s COVID relief.

“We need to figure out a better way to address caregiving problems in our college — it’s not that nobody wanted to help me,” she says. “Nobody knew what to do, and so nobody did anything.” 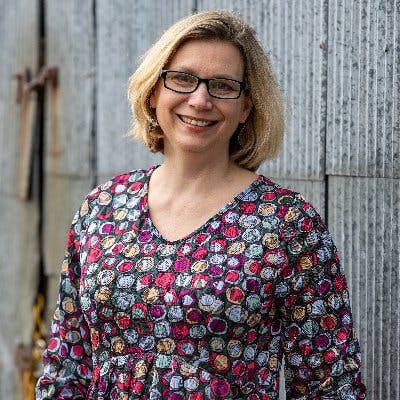 But Shepherd is hopeful that the pandemic has opened some people’s eyes to the pressure women in academia face even when the COVID-19 pandemic has passed.

“During COVID, what has happened is now other people are put in similar situations where they’re managing childcare at home, and they’re like, ‘This is awful, how do you get anything done?’” she says. “In that regard, I think this may be beneficial to me, because more people may understand that a high research load, a high field research load is never going to work for me.”

But the policies are still “very haphazard and inconsistent” and vary from college to college, which Shepherd says leaves too much room for colleges to decide to get rid of someone who may be doing unpopular research or who may be “a squeaky wheel.”

She is particularly concerned on the impact the lack of uniformity across academia may have on underrepresented minorities in the field, a concern shared by Dr. Demetri Morgan, an assistant professor of higher education at Loyola University.

Morgan says he is worried that the trends and crisis response situations higher ed is now facing could disproportionately affect scholars of color and scholars with marginalized identities down the road. He is worried that decisions made amid crises — like those being weighed at the University of Kansas around terminating faculty members to address budget shortfalls — could erode the very protections tenure exists to grant.

“As realities set in, particularly financial realities, there’s been subsequent conversations about what does it mean to support faculty,” Morgan says. He says he is noticing a trend in which people are beginning to conflate tenure with time served, like it’s discussed in K-12 settings, which he believes threatens to erode the protections and shared governance that many faculty members value.

“One day, we’ll get past this crisis and realize we accepted a lot of things that (now mean) we have much less autonomy and authority to engage” in the ways we’re used to engaging, Morgan adds.

Still, university administrators are having to make tough decisions about how to help the greatest amount of people.

“There’s no one-size-fits-all solution, and there is not something that’s going to work for everyone,” Reed says. “We’ve tried to be very intentional about saying, ‘We hear you, we see you, we appreciate all the work that you’ve been doing.’”

This article originally appeared in the March 4, 2021 edition of Diverse. Read it here.