While growing up, a career in medicine appealed to Dr. Hana Abdalla because of the community good she could accomplish. Women’s health issues also intrigued her because so many of them were not openly discussed in her native Sudan. 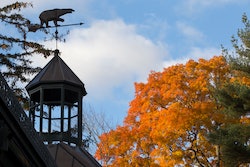 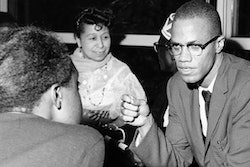 $380,000 Grant Will Transform One-Time Home of Malcolm X Into Museum 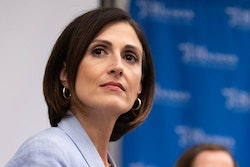