Southern University’s presidential search committee announced Friday that the pool of candidates for the job of system president and chancellor of the system’s Baton Rouge campus is down to six. 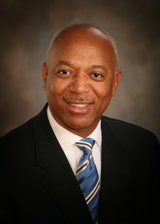 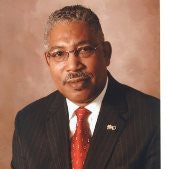 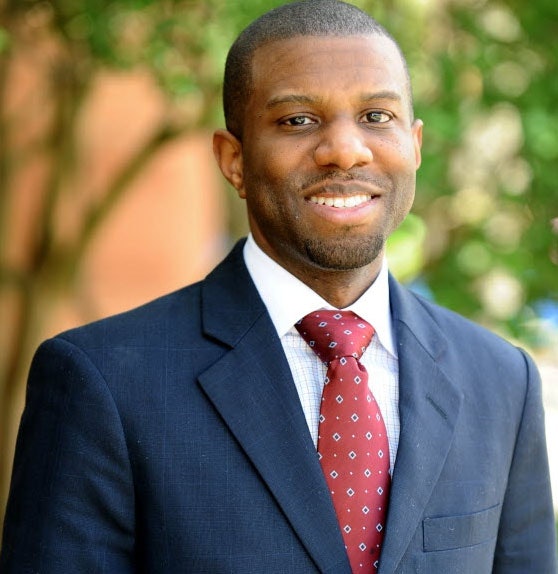 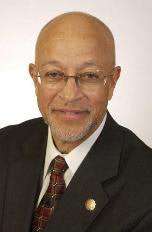 Yarbrough was a previous finalist for the position of chancellor of Southern University at Baton Rouge in 2011 and has again surfaced as a contender for the job of system president/SUBR chancellor. He received his bachelor’s degree from Wichita State University, a master’s from California State University, Los Angeles, and his Ph.D. in industrial education from Iowa State University. 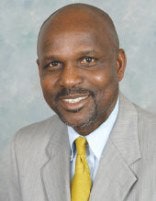 Ukpolo has served as SUNO’s chancellor since 2006 and is the previous Vice President for Academic and Student Affairs for the Southern University System. He is most heralded for his efforts to steer the university in the wake of Hurricane Katrina. He is a graduate of the University of Maryland at College Park and received his master’s and Ph.D. from American University. 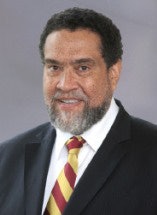 Though he does not have direct ties to the Southern University System, during his time at Tuskegee, Rochon saw the institution’s endowment increase to its highest level in school history. He received his bachelor’s degree from Xavier University of Louisiana, a Master’s in Public Health from Yale University, and a Ph.D. in urban and regional planning from MIT.

Hatches is the only candidate without a background in higher education; before being named CEO of Chicago Family Health Center, he built a career as an entrepreneur. He is a two-time graduate of Jackson State University—he received both his bachelor’s degree and his Ph.D. from the Mississippi institution—and a master’s from Webster University.

Interviews are scheduled for May 28, after which the committee hopes to present three finalists to the board for consideration. The system is hoping for a July 1 start date for the next system president.

Current Southern University System President Ronald Mason Jr.’s contract expires June 30. He was recently named the next president of the University of the District of Columbia.