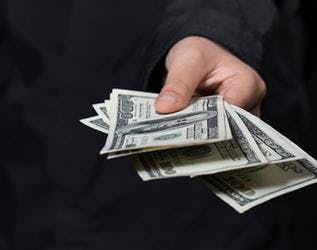 In the years leading up to the academic year 2008-9, senior administrator salaries increased by 4 percent on average, according to prior CUPA-HR reports. After the recession hit, gains have leveled out to approximately 2 percent annually.

Men continue to hold the majority of senior administrator positions. One of the more notable exceptions to that trend is among chief human resource officers, with women holding more than 70 percent of the positions. There are also more women than men among the ranks of chief public relations officers and chief library officers.

In prior years, public college and university administrators saw the largest median gains in salary. This year, the reverse was true. At private colleges and universities, the median base salary increased by 2.2 percent, compared to 2 percent at public institutions.

Salaries differ notably by region. Senior administrators in the Northeast can, in general, expect to earn more than their counterparts elsewhere in the United States.