“I wrote the book on that,” a colleague says quietly from his perch in the far corner of the departmental seminar room. Lately we have grown so large as a department that our conference room can no longer contain us, and senior faculty members, arriving late, inevitably find themselves relegated to far corners.

My colleague has been teaching at our institution for well over thirty years, though thus far in our meeting he had had trouble getting a word in edgewise. We have been talking about ways to redesign a flat-lining program, and while he hasn’t actually written a book on that subject, he has been a paid consultant once or twice to programs like ours nationwide. It’s fair to call him an expert, though you wouldn’t know it by the nonreaction his comments receive, which apparently make him sound more insecure than mensch-like.

Such disregard or disesteem for long-serving faculty may partly explain why four of my senior colleagues recently announced their retirements. Demographically they are a diverse group, though life-stage finds them with much in common. Each has a loving life partner, a beautiful home and a host of travel plans readied for retirement. There is certainly no reason to pity them, except for the fact that their views hold so little sway within the very departments they helped build. 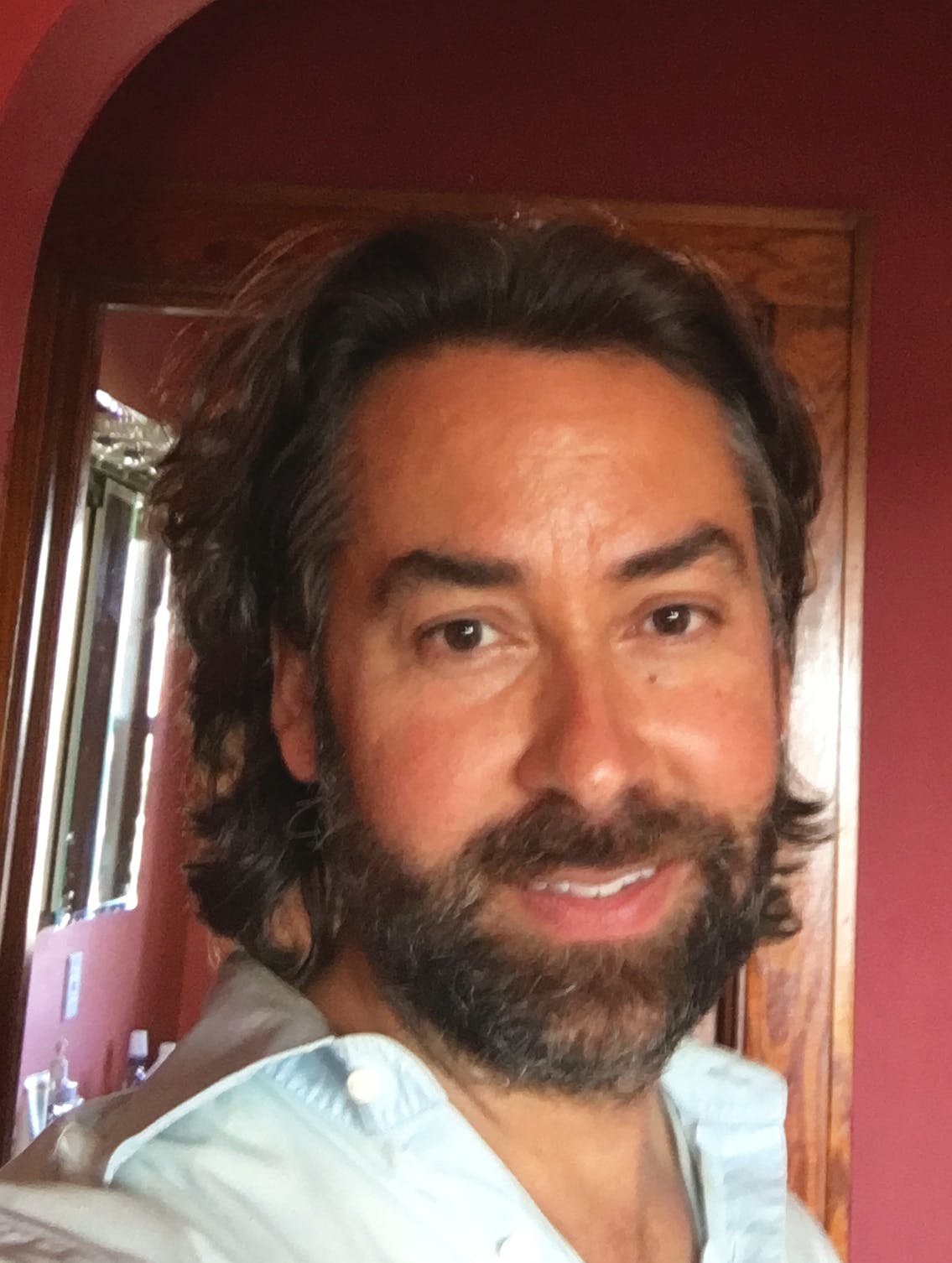 Now in the middle-child position between scores of retiring senior colleagues and recently hired junior faculty members, I mourn the unintentional ways we may be complicit in higher education’s growing problem with ageism. I find my colleague’s I-wrote-the-book-on-that comments filled with pathos, because I am frustrated that a workplace that has valued him for more than three decades has come to this: the need he now feels to cite his own research just to be heard. A generation ago it would more likely have been the first-year faculty member who, deep in prove-it-to-them professional insecurity, might have felt compelled to reference their own publications in order to be taken seriously. Now it’s the professor six months from retirement looking for a little R-E-S-P-E-C-T. More than fifteen years after I began working in academe I’m disappointed by the apparent disrespect with which senior colleagues are treated. Too often they are viewed as bit players that will do to “swell a progress, start a scene or two,” as Prufrock says. We turn to them rarely, as to a rabbi or a pastor, and mostly for ceremonial occasions.

Many senior faculty find themselves in a paradoxical position they never intended, serving as unofficial historians in places without much regard for history. The effect is most often an inexorable withdrawal from the everyday work of the department, a gradual receding into the background, turning up at meetings only when they have been lobbied hard to attend by hard-driving faculty members hoping to win a crucial departmental vote. Such meetings often find them waxing nostalgic with fellow senior colleagues, sighing heavily as they opine, “Ah, there it is again” or “That sounds exactly like the debate we had twenty years ago.” I value it when they conjure institutional memory, but I am largely alone in that indulgence. Junior faculty permit them only brief senior-moment reminiscences before charging back into the pitched battles of today.

Across academe senior professors are retiring in droves, and many higher education observers claim that a new wave of ageism partly explains the exodus. In his essay “The Age(ism) of Diversity,” Robert J. McKee, an adjunct faculty member at the College of Southern Nevada and elsewhere, takes Good’s ageism complaint one step further, calling on the U.S. Department of Education to require public and private colleges to report the percentage of faculty over the age of 40 hired in the last ten years. In 2008, McKee writes, the U.S. Equal Employment Opportunity Commission sued San Francisco State University in federal court in response to a charge of age discrimination where a university hired a 31-year-old ABD applicant over a 61-year-old Ph.D. with three decades of experience in the classroom. In 2016 the EEOC brought a similar suit against Wilbur Wright College for what it alleged was a pattern of hiring that discriminated against older applicants. Similar lawsuits have been filed against other colleges and universities across the country.

Perhaps the strongest push back against alleged ageism in academe comes from Margaret Morganroth Gullette writing for the magazine Academe. Gullette, an international expert on age and ageism based at Brandeis University, claims that Ageism may be the “last accepted bigotry” in an academy that increasingly creates an “age-hostile milieu.” “In our own time there are and will be far fewer gray heads in academia,” she predicts, adding, “Current retirees who are women or men of color, who stepped up the rungs of the ladder of years after having been excluded for so long and having helped others enter, may note with bitterness the brevity of the historical period of fair seniority.” Gullet and others reaffirm what senior faculty members have long known: that tenure itself gives meaning and protection to those aging in academe, thus it’s no coincidence that the threat to the aged and aging coincides with the threat to tenure.

Where seasoned hands are bought out, forced out, or grow dispirited, tuck tail, and leave, governance suffers, as does the morale of mid-career academics like me who believe in the social contract of respecting elders and honoring years of service. The practice of favoring younger job candidates is more common than ever; younger professors are cheaper to hire and, in an era of rising healthcare costs, cost the university less in benefits. As institutions of higher education turn to more corporate models older employees begin to look more and more like a liability.

I worry about the impact academe’s apparent preference for new hires will have on the morale of seasoned educators. And as a middle child in a wider academic family grappling with issues of age-diversity and inclusion I know that more institutional resources and greater ingenuity must be deployed to address growing intergenerational chasms.

Eager to do my part I recently participated in a promising new campus initiative designed to bring junior and senior faculty members together to talk meaningfully, one-on-one. A coupon arrived via campus mail with an invitation to meet, kvetch, converse, and confide with newer colleagues. I’m pleased to say our conversation got us talking earnestly and in real-time about mutual concerns and satisfactions. Far from the loudest-voice-wins posturing of departmental meetings, we moved equitably between institutional histories and institutional futures in an hour-long lunch.

Our intergenerational moment didn’t set the world on fire or completely heal persistent age divides, I’ll admit, but it was a promising start toward exactly the kind of age-blind, diverse communion that never grows old.

Zachary Michael Jack is a professor of English and faculty member in the Leadership, Ethics, and Values (LEV) program at North Central College.