National Collegiate Athletic Association (NCAA) Division I governance will not be adding reforms that would give the NCAA greater authority to discipline institutions that have engaged in academic misconduct.

In recent years, issues of academic misconduct in the athletic departments of high profile Division I institutions have made headlines. The decision of the NCAA not to penalize the University of North Carolina at Chapel Hill after serious issues came to light drew intense criticism.

With the NCAA board of directors deciding not to exert greater control, colleges and universities will continue to control the academics of their student-athletes. While unquestionably people involved in intercollegiate athletics want to see careful oversight of the best interests of student-athletes, two individuals contacted by Diverse said the NCAA made the right decision because it is not equipped to provide that oversight. 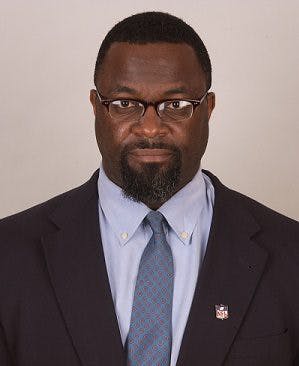 “Realistically, the NCAA is not in the academic world,” said Dr. Fritz G. Polite, assistant dean of student affairs and director of the sport management program at Shenandoah University’s Harry F. Byrd, Jr. School of Business. “They try to pretend they’re concerned about academics, but they have no academicians. There are no professors that work at the NCAA.”

Polite, president of the Drake Group, an entity formed in 1999 with the mission of defending academic integrity in college sports, said the NCAA is not an academic accrediting body. While it espouses its interest in academics, he called that a “farce.”

“When you look at those television contracts and you look at those coaches’ salaries, it’s all about money,” he said, further noting that conference realignments didn’t take the student-athletes into consideration at all.

In Polite’s opinion, the faculty at the respective institutions need to step up, but most are either intimidated or indifferent, he said, adding that donors and corporate sponsors have considerable input.

“The presidents have allowed the athletic departments to co-op the academic institution,” said Polite. “With state legislatures cutting back on the amount of funds available to public schools, you have to rely more and more on private money.

“The universities should be governed by the faculty, and the faculty are the ones who should be standing up against it,” he added. “There’s nothing in place for whistleblowers.”

Polite said that either their needs to be government intervention or court cases that will create oversight of the NCAA and its member institutions. The only other way to move the academic needle is for students to rise up and refuse to play until they have a say in their academic lives, he said.

Attorney Tyrone Thomas, co-chair of the sports and entertainment practice at the law firm of Mintz, Levin, Cohn, Ferris, Glovsky and Popeo, said dropping the proposed reform was probably a good decision on the part of the NCAA.

“The NCAA is not in the business of basically legislating academics,” said Thomas, who has worked on legal issues in intercollegiate athletics. “There are other entities and accreditation bodies that really are the overseers of universities when it comes to these academic issues.” 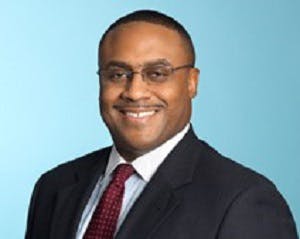 “That should not be the role of the NCAA,” said Thomas. “I actually would challenge anyone to find a university president that says, ‘I want someone else to determine what’s best for the academics of students.’ That goes beyond the NCAA.”

With the individual institutions responsible for the academics of their student-athletes, Thomas said that schools need to be honest in showing how academics are being handled. Thomas said the hours of athletic participation, including preparation, and how that integrates with the core academic program, is a significant issue to be explored.

Thomas said that faculty play a role, especially the faculty athletic representative who can point out issues of concern.

“There is a well-rounded approach,” Thomas said. “You put all of those together and those can have a public demonstration of a commitment to education with student-athletes.”