The University of West Georgia found itself with a $3 million tuition revenue gap this fall after enrollment fell by 500 undergraduate students, the Atlanta Journal-Constitution reported. 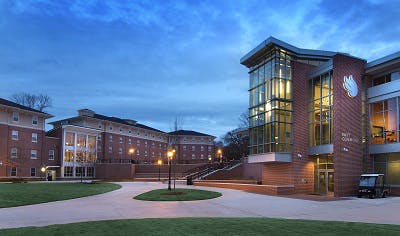 As a result, the school is considering cutting members of its faculty. According to state data, University of West Georgia employs 590 faculty members with an average salary of $61,000. Some staff have already received non-renewal notices.

“A non-renewal notice informs a faculty member they will not be guaranteed a contract for the upcoming year,” University of West Georgia Interim President Dr. Micheal Crafton wrote in an email to employees. “However, we are working diligently to limit the impact of any funding losses on students, faculty and staff.”

Other Georgia colleges and universities have considered similar courses of action.  Savannah State University announced it would cut 26 non-tenured faculty members last year, and Morehouse College planned faculty furloughs but did not implement them to avoid a faculty walkout.

Crafton will be holding a campus forum on Monday to speak about the issue.