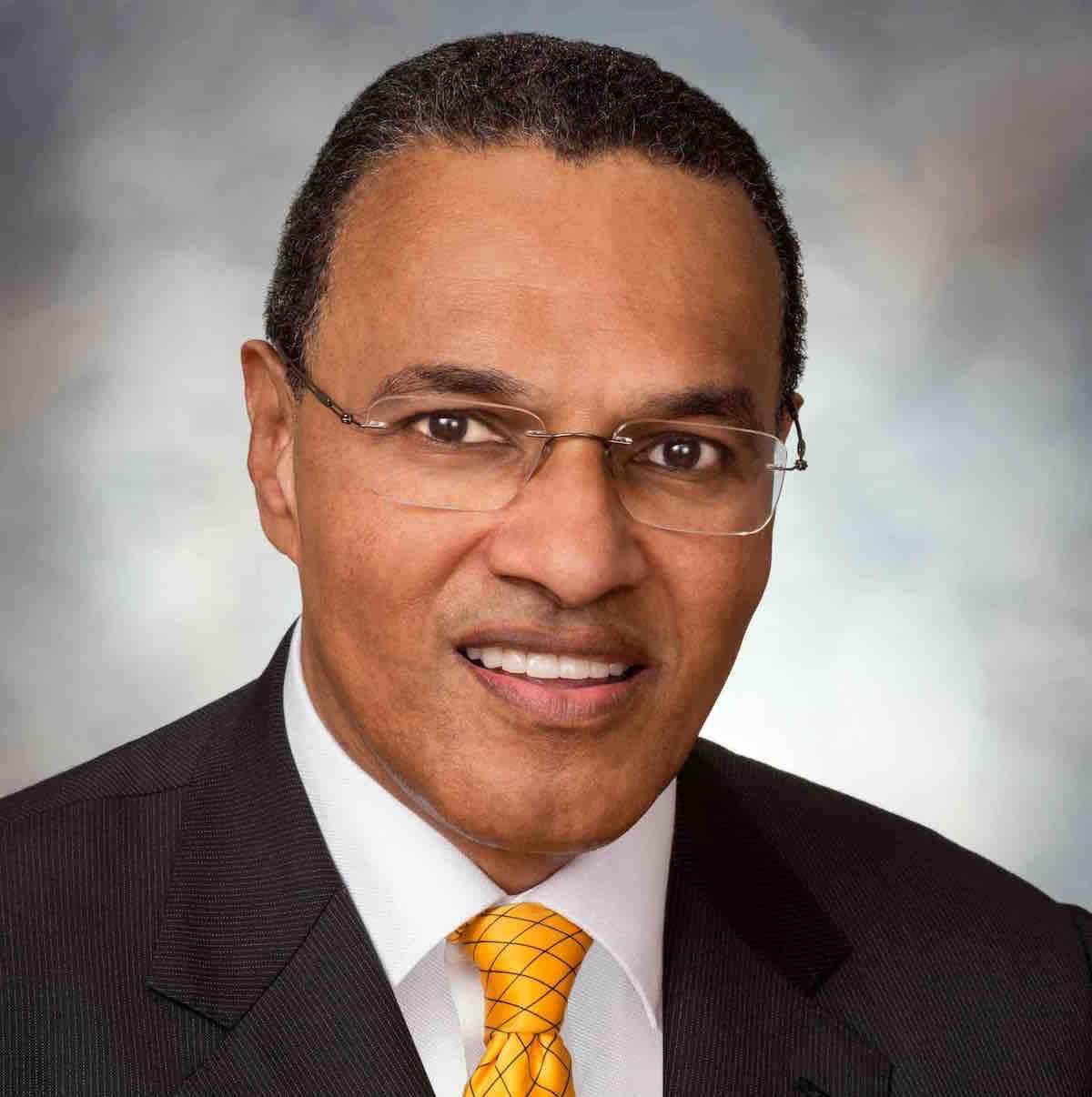 Dr. Freeman Hrabowski, president of University of Maryland, Baltimore CountyDespite decades of trying to bolster faculty diversity, the number of women, minorities, and people with disabilities who become professors, especially in science and engineering, remains starkly low. But some academic pipeline programs stand out at bringing more underrepresented students into the academy than their peers. So, what’s working? And what's not?

That was the central question during a virtual panel on Thursday, spurred by Academic Pipeline Programs: Diversifying Pipelines from the Bachelor’s to the Professoriate, a new book from Drs. Curtis Byrd and Rihana Mason at Georgia State University (GSU). The researchers outlined the best practices of 21 successful programs, detailing how their learnings can be used, replicated, and promoted to tackle the persistent diverse talent gap.

“We went out and found the top-tier initiatives to show in a concise and regimented way what these programs can do from pre-K to 12 all the way to college and graduate or professional schools,” said Byrd, special advisor to the Provost at GSU.

On a panel with Byrd and Mason, Dr. Freeman A. Hrabowski, president of University of Maryland, Baltimore County (UMBC), shared insights from what has consistently been seen as a national STEM pipeline program model: UMBC’s Meyerhoff Scholars Program. Dr. Jamal Watson, moderated the discussion.

“We all know the challenges. Students of color all see the problem,” Hrabowski said. “You have over 70% of professors who are white, and you’re talking about 10 or 11% of underrepresented minorities who are faculty.”

The numbers in STEM are especially uneven. Fewer than 2% of scientists in all of the national agencies in the country are Black while under 4% are Latinx, noted Hrabowski. The Meyerhoff Scholars Program has been working to increase diversity in STEM since its 1988 founding.

“Although many of us know about and have academic pipeline programs, we’re not often aware of how they can be organized strategically to promote advancement,” said Mason, a research scientist in psychology at GSU on digging into how programs like Meyerhoff work. “The goal of our book is to help institutions identify strengths and redundancies to fill in gaps of support that underrepresented groups need to succeed.”

Over 300 Meyerhoff graduates currently are pursuing graduate and professional degrees in related areas. Today, there are more than 1,400 alumni across the country.

“My students tell me that UMBC stands for, you must be clever,” said Hrabowski, who recently announced that he will retire next year after having been UMBC’s president since 1992. “At Meyerhoff, we have high expectations of our teachers and our students. We have freshmen call themselves doctors because we want them to see themselves going to get their MDs or PhDs, with a heavy emphasis on PhDs.”

Hrabowski cited research that the vast majority of students of color leave the sciences in the first year or two of their undergraduate careers. But pushing first-years at Meyerhoff to start thinking of themselves as doctors from day one is part of a larger cultural shift.

“We need to make minority students feel like they are more than on the periphery. How do we make them feel part of the mainstream, like they belong in that environment?” he said. “We need to put a mirror in front of ourselves in the academy. The problem is as much ours as anyone else’s.”

Mason agreed and shared how the academy can do that mirror work in three ways.

“As I see it, we need to hold a mirror up to our own institutions, to ourselves, and to those in the K-12 education system who can see us as faculty of color, how they, too, can come into the academy,” she said.

Yet Hrabowski added that despite the success of Meyerhoff over decades, he continues to be surprised at the limited federal funding the program receives. While the program does get some support from national agencies, he said “it is no money compared to what it should be.”

“We should have this as a number one priority, and it is not,” said Hrabowski. “When COVID was a priority, we put billions into that, as we should.”

One of the scientists behind the COVID-19 vaccine, Dr. Kizzmekia Corbett, is a Meyerhoff alumna, which Hrabowski pointed out. Because to him, reported vaccine hesitancy among some Black communities also relates to a national need to diversify the academic pipeline.

“Thank God you got Corbett, my graduate, who can show you that a Black woman can be a scientist and help change the world,” he said. “But the only way we can build trust is to have representation.”

One of Hrabowski’s recent articles, “Nothing Succeeds Like Success,” named universities that have graduated the most African American and Latinx students. Most of the institutions in the top ten were historically Black colleges and universities while two were predominantly white institutions. He argued on the panel and in the article that these universities are ideal places to strengthen STEM pipeline programs for graduate or professional schools.

“One of the points from your book is that there are many programs doing all kinds of good things, but the bottom line has to be, what difference do they make?” he said.

To catalogue each hallmark pipeline program, Byrd and Mason used in their book what they termed a THRIVE Index, which describes the program type, history, research, inclusion/identity, voice, and expectations.

“We know that cataloguing these initiatives is just one way of bringing awareness and visibility to these pipeline programs on campuses,” added Mason. “But we also want to standardize ways that we can engage in data-driven decision-making about these programs.”

Georgia State University has been building a Diversity Database using the THRIVE Index to measure and increase diversity, equity, and inclusion across the institution. Byrd and Mason plan to build out that platform for more institutions.

Looking ahead and despite the numbers, Hrabowski remains hopeful for growing faculty diversity in STEM and across fields.

“When I grew up, I couldn’t drink out of the water fountain,” said Hrabowski. At age 12 in Alabama, he marched with Dr. Martin Luther King, Jr. during the Civil Rights Movement. He was classmates with the girls killed during the 1963 bombing of the historic Sixteenth Street Baptist Church in Birmingham. “We are silly if we think that things are as bad as they were. Yes, they are bad. But what gives me hope is we always come back. That is the human spirit.”