Two prominent Black scholars, who made their mark on the academy and brought a cutting-edge approach to their scholarship, recently passed away.

Dr. Albert J. Raboteau, the renowned scholar of African and African American religion, died over the weekend. He was 78. The author of classics such as Slave Religion, Raboteau joined the faculty at Princeton University in 1983, and retired in 2013 as the Henry W. Putnam Professor of Religion Emeritus. 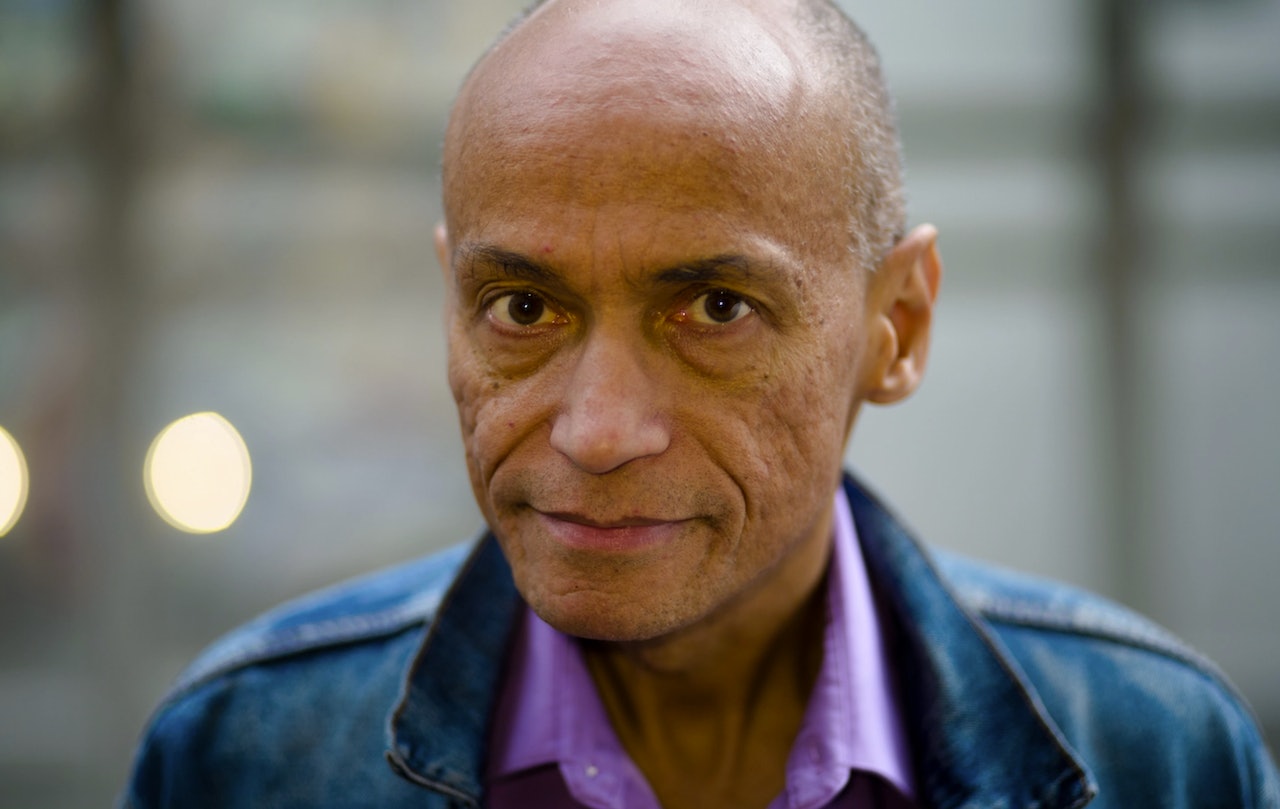 Prior to his arrival at Princeton, Raboteau taught at Xavier University in New Orleans, Yale University and the University of California at Berkeley. At Princeton, he served as chair of the Department of Religion from 1987 to 1992 and was dean of the Graduate School from 1992 to 1993. He was instrumental in the development of Princeton’s Center for African American Studies, which is now the Department of African American Studies.

“Al loved teaching and was a beloved teacher, advisor, and mentor to undergraduate and graduate students in the Department of Religion and many other departments and programs at Princeton, as well as other institutions where he served as visiting faculty,” the Department of Religion noted in a statement. “His courses at Princeton over the years demonstrated the broad breadth of his interests as well as the diverse sources and methods on which he drew to explore the role of religion in American society and culture.”

Dr. Cornel West, a professor at Union Theological Seminary, knew and worked with Raboteau for more than four decades.

“He was the Godfather of Afro-American Religious studies and the North Star of deep Christian political sensibilities,” said West. “I shall never forget him.”

The Graduate Center of the City University of New York (CUNY) is mourning the death of Dr. Charles W. Mills, who served as the Distinguished Professor of Philosophy.  He died on Monday at the age of 70.

Mills was well-known for his work in social and political philosophy, African-American and Africana philosophy, critical philosophy of race, ethics and Marxist thought. He authored numerous books including The Racial Contract, and Black Rights/White Wrongs: The Critique of Racial Liberalism. 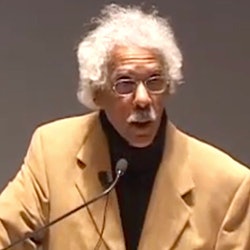 Dr. Tommy J. Curry, a professor of philosophy at the University of Edinburgh, said that Mills’ scholarship will resonate with those in and beyond philosophy for his groundbreaking work in The Racial Contract and his various attempts to rehabilitate the American liberal tradition.

“However, the exceptionality of Charles Mills cannot and should not be judged by the acceptance white mainstream philosophers have of his work, but the countless hours he spent mentoring students and junior faculty; the decades of tenure letters he authored, and the endless support he lent to Black conferences and researchers throughout his professional career,” said Curry. “Charles Mills invested his intellectual energy into the people and projects that gave legitimacy to Black philosophy and race theory.”

Curry noted that throughout his lesser recognized texts such as From Class to Race: Essays in White Marxism and Black Radicalism and Radical Theory, Caribbean Reality: Race, Class, and Social Domination, Mills explains how the Black experience—"the subhuman position imposed upon Black folk—demands a reformulation of the intuitive analytic categories of the Western canon.” He did not simply state such arguments as provocations, said Curry. “Instead, Mills took great effort to make the discipline deal with more Black philosophers and by effect the weight of more Black peoples’ experience of racism and white supremacy. It is the investment Mills made into the discipline of philosophy and most importantly Black people within that discipline that should be remembered well beyond his words.”