“Everyone should have the right to worship in the language of their heart,” says Grammy- and Oscar-nominated composer and vocalist Joshuah Brian Campbell.

Still in his 20s, the South Carolina native has recently been nabbed by North Carolina’s Wake Forest University to serve as its director of music and arts at the School of Divinity. There, he will also serve as director of the University Gospel Choir — a more-than-fitting post for a man who has built a reputation for speaking to others through gospel music.

A 2016 graduate of Harvard University, Campbell first caught the nation’s attention with his original song “Sing Out, March On,” which he wrote in 2014 amid an outpouring of emotion and student protest against the police shooting of Michael Brown. 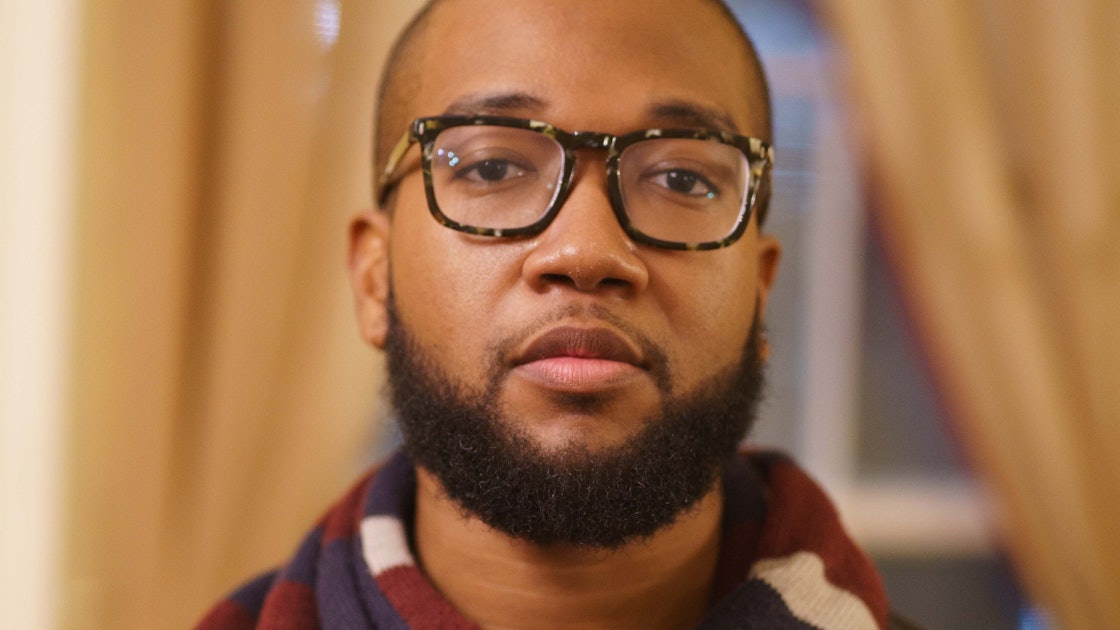 Joshuah Brian CampbellCampbell couldn’t have predicted that years later Harvard would ask him to perform the song for the late congressman and Civil Rights Leader John Lewis, who received an honorary doctorate at the university’s 2018 commencement ceremony. As Campbell puts it, sometimes “our work has a life and impact beyond what we could imagine it to have.”

“I was just so honored to be able to do that for him,” says Campbell.

But Lewis wasn’t the only one watching; Campbell’s performance caught the eye of Hollywood too. Not long after, he found himself co-writing the lead single, “Stand Up,” for the 2019 film Harriet — a particularly special experience, he says, given that he and Harriet Tubman also shared a foundation in the AME Zion church. The blockbuster song — described as a “slow-burning, gospel-tinged ballad” by Rolling Stone magazine — received Grammy, Oscar, Golden Globe and Critics Choice nominations and has nearly 20 million views on YouTube.

Needless to say, the past few years have been a whirlwind for the young musician, who recently received his Master of Divinity degree from Union Theological Seminary in New York and spent last spring serving as an artist-in-residence at Wake Forest’s Wait Chapel.

Campbell is excited to carry the torch of a storied campus organization in Wake Forest’s gospel choir. Founded in 1974, the university’s gospel choir is among one of the earliest campus groups created by Black students at the school. In fact, it was founded just ten years after the university’s first Black full-time undergraduate student graduated.

Today, the choir continues “to stand as a beacon of support for Black voices and expression at Wake Forest and welcomes all students to participate,” reads a university statement announcing Campbell’s hiring. “With Campbell’s appointment, Wake Forest is ensuring the longevity of this vital cultural and spiritual organization.”

Campbell describes “an interesting historical exchange going” within gospel choir today, saying it honors the spiritual traditions passed down from slavery. It’s “an amalgamation of different things,” Campbell says of the gospel tradition. In addition to fellowship and spiritual formation, Campbell says the choir provides opportunities for community building, activism, cultural celebration and, of course, rigorous musical training — which he hopes to instill in his students.

“I hope to create the conditions for a vibrant community of people who are able to love each other and support each other and be with each other in a way that the gospel tradition necessitates, musically and socially,” says Campbell.

“Students want to worship in the language of their heart, and I think that’s part of what a gospel choir space serves,” he continues. “It can become something that feels and sounds like home for them.”

This article originally appeared in the September 30, 2021 edition of Diverse. Read it here.