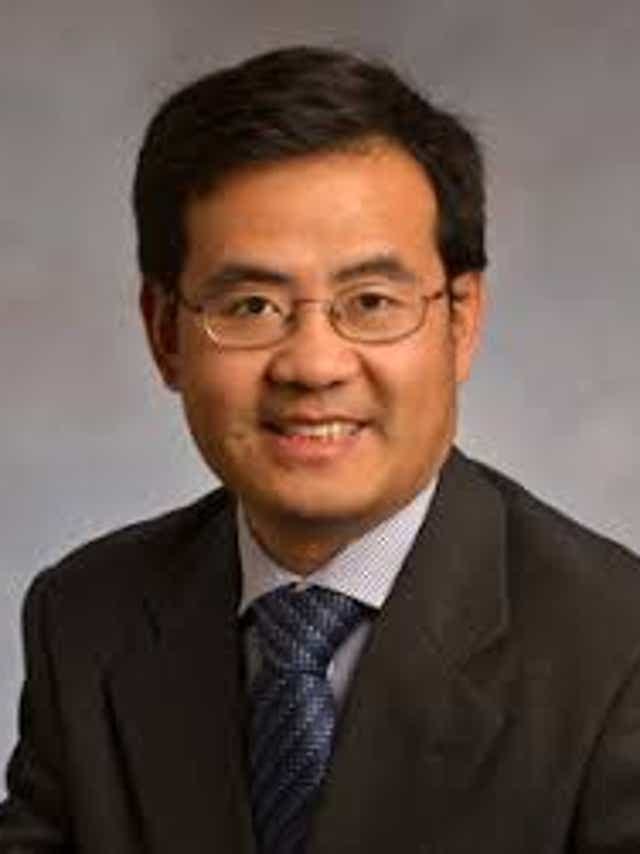 In addition to his role at UT Knoxville, Hu had been a faculty member at the Beijing University of Technology. He received NASA research grants for some of his work at UT. A 2012 law prohibited NASA from collaborating with China or Chinese companies, and the government interpreted this law to include Chinese universities.

Hu was arrested in February 2020 for wire fraud and making false statements. Prosecutors argued Hu hid his position at Beijing University when applying for NASA research grants. A judge ruled, however, that there was no evidence that Hu took money from China or had anyone in China work on the NASA-funded projects. In addition, the judge pointed out that NASA's funding restrictions were unclear. Last month, the judge acquitted Hu.

UT Knoxville's offer to rehire him includes backpay, payment for an immigration attorney, and $200,000 for over three years to reestablish his research.