As higher ed continues to grapple with economic challenges brought on by the ongoing COVID-19 pandemic, adjunct faculty are some of the hardest hit.

According to a recent report by the American Association of University Professors, “an abundance of anecdotal evidence indicates that part-time faculty members — already the worst remunerated in higher education — have endured terrible economic hardship this year.”

“The Annual Report on the Economic Status of the Profession, 2020–21” notes that it is hard to track the workload carried by adjuncts. Payroll systems often don't provide information about the number of courses taught, so it's difficult to get an accurate picture of how much work goes into an adjunct’s compensation. Adjuncts are generally compensated on a per course basis. Some teach one or two courses per semester or quarter, while others carry heavier teaching loads.

There is no national data available about the number of people with doctorates currently working as adjunct faculty, says Glenn T. Colby, senior research officer at AAUP. “Many institutions — especially four-year institutions — do not maintain statistics on the number of adjunct faculty members employed, their teaching loads, pay, demographics, etc.,” he says. “At the large university level … adjunct faculty members are typically hired and assigned to course sections by department chairs or deans with no system to track these individuals.”

In a blog for BestColleges.com titled, “The Plight of Adjunct Faculty on America’s Campuses,” Dr. Mark J. Drozdowski writes, “Adjuncts are higher education’s version of migrant laborers — professionals hopping from campus to campus with no job security, a meager income, no health insurance or retirement benefits, and little hope for advancement.”

Among the issues that Colby has heard is lack of stability. “In addition to the concerns about low pay, our members are highly concerned about (a) lack of benefits, such as health insurance, (b) lack of job security, and (c) working conditions,” says Colby.

Dr. Andrew Robinson has dubbed himself the Precarious Physicist. “I’ve been teaching at Carleton University [in Ottawa, Ontario, Canada] for nearly 11 years, and they’ve never offered me a permanent job despite excellent teaching evaluations,” he says. “It’s much cheaper to have people doing contract teaching than it is to hire people permanently.”

Robinson is currently teaching one course, for which he is paid $7,500 in Canadian dollars. That is a flat rate with no adjustment for the number of students. He expects next semester there will be 200 to 300 students in his course.

“If you’re trying to arrange a car loan, people are not very interested if you don’t have a proper job,” Robinson says. “I do know colleagues who teach at multiple schools — high schools, colleges and universities — to make ends meet.”

He says there is another issue facing the contract instructors: “I did a good body of research when I was an active researcher back in the 1980s and 90s,” he says. “In physics … until you get a permanent job, you can’t apply for any funding.” 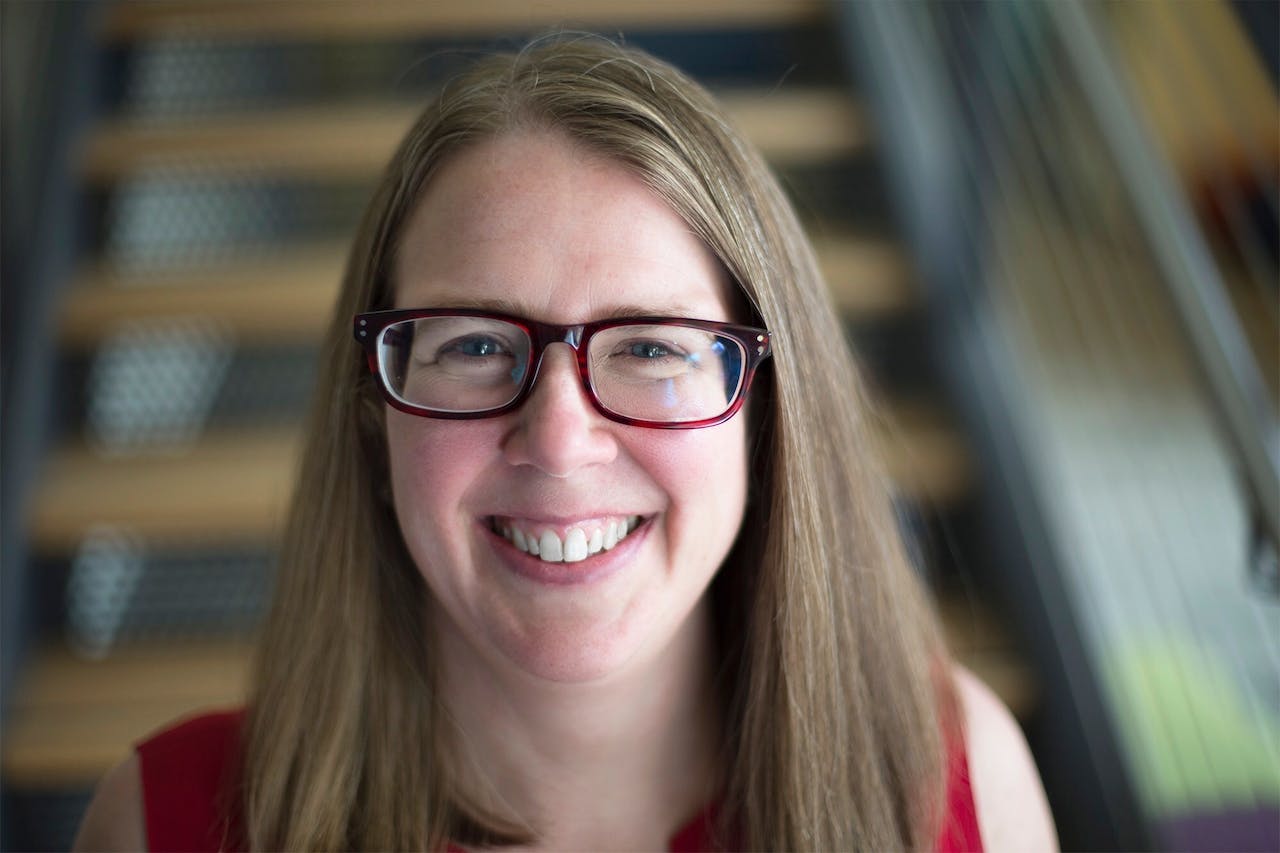 When Bessette’s husband got a tenure-track position, she became a contract instructor. She felt fortunate that it was a full-time position teaching freshman writing classes, but the pay was very low and there was no sense of being part of an academic community.

“There was no possibility for advancement, career growth or a raise. It was really demoralizing,” says Bessette, who even after five years on the job says she was told by an administrator that she was temporary.

It spurred her activism around adjunct issues — noting that women and people of color make up a lot of the adjunct workforce. As Bessette blogged about her experiences and those of other adjuncts and contingent faculty, she received messages telling her to be grateful for what she had and theorizing that not having a tenure-track position was reflective of her abilities, not the system. She says an adjunct has little academic freedom and no protection from firing if there is a disagreement with someone in a position of power.

Colby says that the AAUP is concerned by the trend of institutions hiring more administrators and fewer full-time faculty members. That is precisely what enrages Caprice Lawless, author of the AAUP booklet “An Adjunct’s Guide to Working in the Colorado Community College System (CCCS).” Lawless has taught freshman composition and advanced composition at Front Range Community College (FRCC) since 1999. 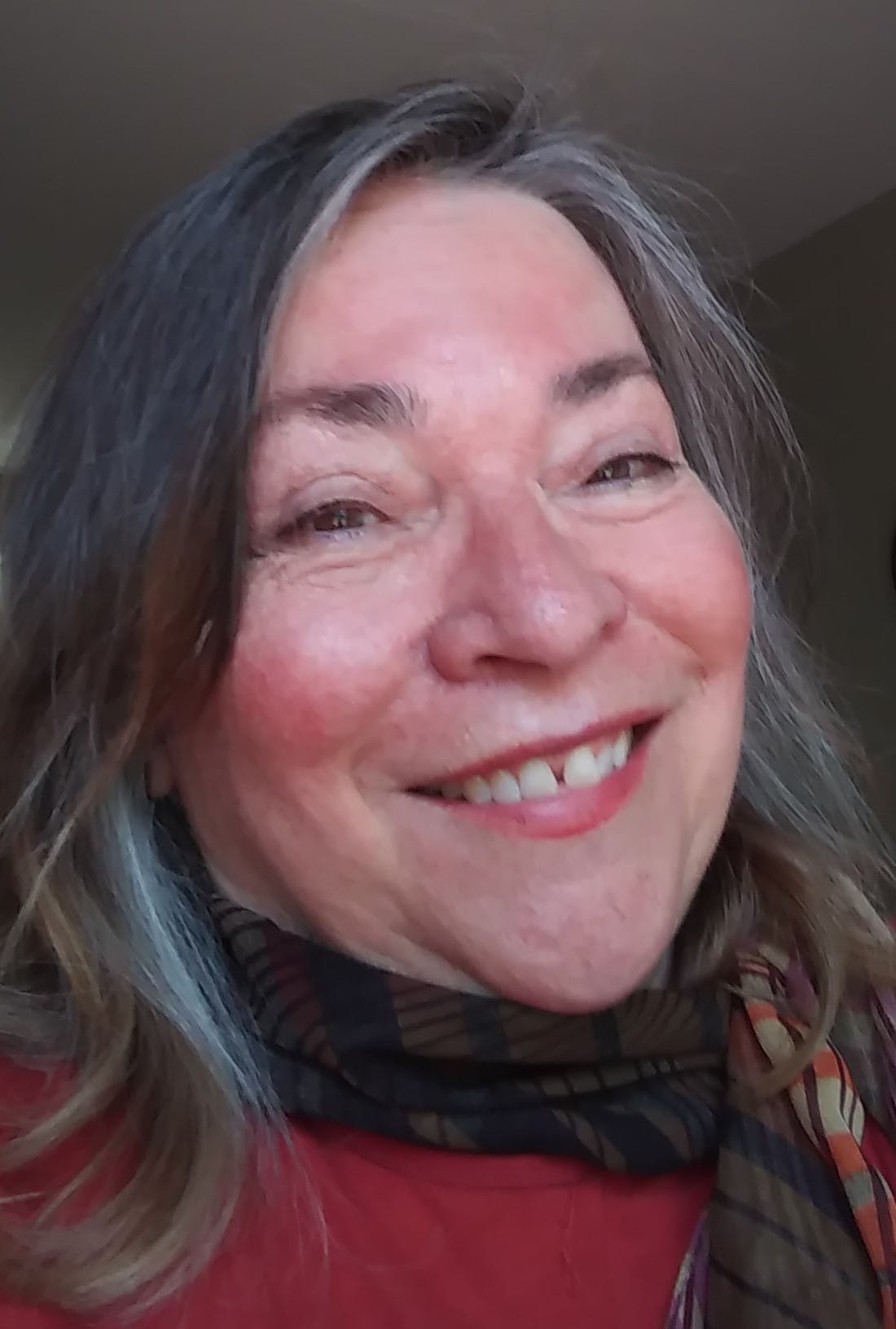 Caprice Lawless“In the CCCS, we have 64 presidents and vice presidents in a 13-college system [some of the colleges have multiple locations],” says Lawless, co-president of the Colorado Conference of AAUP and a member of the AAUP national community college committee. As written in the report [information obtained due to a Colorado Open Records Act request], these administrative annual salaries range from $87,748 to $244,082 and $437,650 for the chancellor. Each college president determines the wages and other working conditions of adjunct faculty.

In the booklet, Lawless writes that, as of April 6, 2021, the CCCS employs 4,519 adjunct faculty and 1,164 full-time faculty; thus, adjunct faculty outnumber full-time faculty three to one. CCCS full-time faculty received a 20% pay increase in 2014, phased in over several years, but a line in the most recent annual audit refers to a 3% across-the-board raise in the category of “instruction.” A 3% raise for the average adjunct ($1,138/credit hour wage) would be $102 for a 3-credit-hour course.

“We are paid $10,000 below the living wage even when we teach as many classes as a full-time teacher would teach,” says Lawless, who also does freelance writing and editing work and has boarders at her house. “It has turned into a completely and utterly transactional environment. They want students, they want tuition dollars, but they are meanwhile destroying the lives of teachers.”

After years of adjunct and contract work, Bessette took a staff position with CNDLS three years ago. She works with faculty to develop programming around digital learning and teaches one course per semester in a master’s learning design and technology program at Georgetown. Being able to continue teaching was what made this full-time position so appealing, she says. 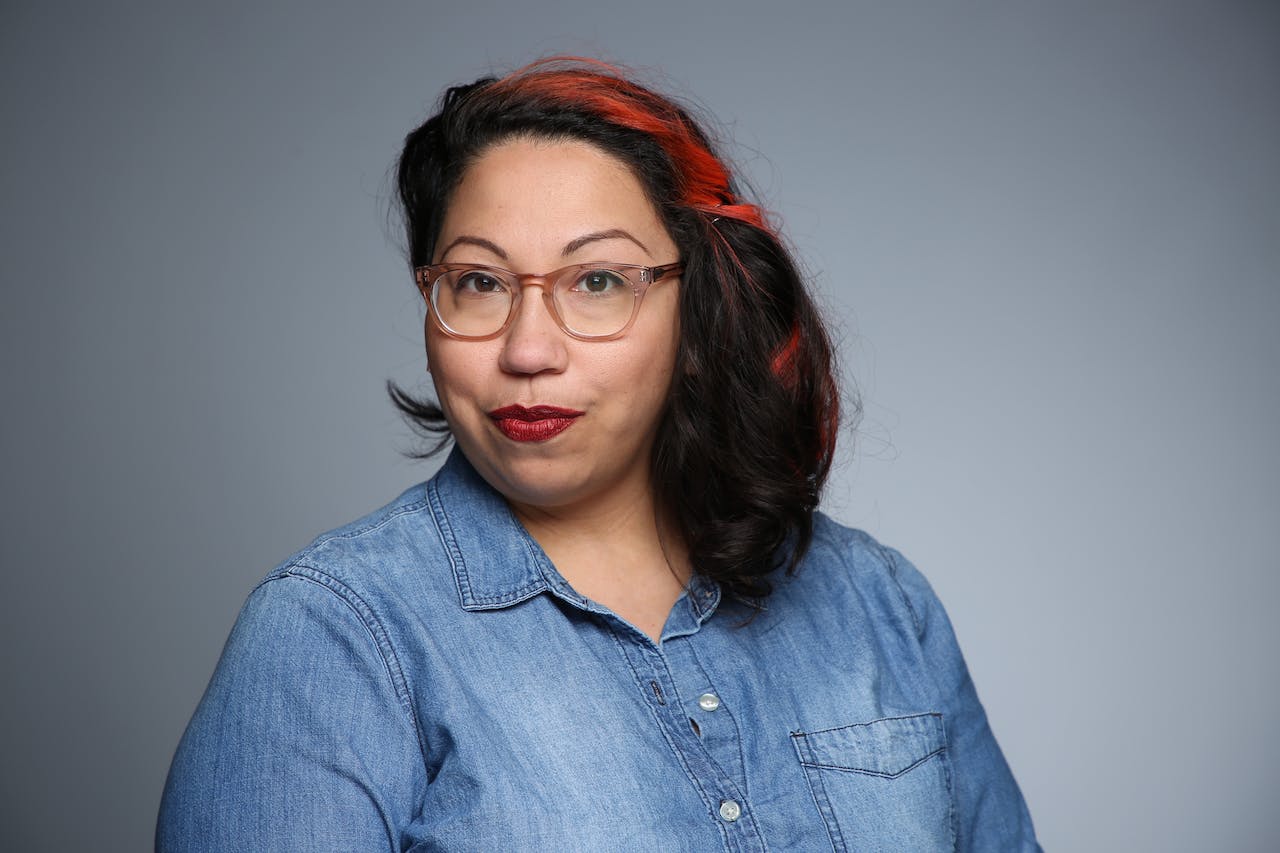 Dr. Liana M. SilvaDr. Liana M. Silva earned a doctorate in English and envisioned herself becoming a college professor, but after years of working as an adjunct and freelance editor, she decided to go through a teaching certification program available in Houston and in 2016 became a high school English teacher. She loved college teaching, including one adjunct assignment teaching academic writing to doctoral students in the sciences, but “adjunct work wasn’t going to be sustainable long-term,” says Silva.

Since she had mainly taught writing and first-year composition as an adjunct, Silva thought that would be her main teaching assignment, but it hasn’t been the case. Today, she finds joy in teaching International Baccalaureate language and literature classes to high school students. She even does a bit of college teaching with dual enrollment courses for a community college.

“I get to do all the things I wanted to do as a professor,” she says. “I have students who are looking for a challenge. I get to teach the literature I want to teach. I get to put together classes that I imagined teaching someday.”

“We need to have some kind of pattern where people can at least advance,” says Lawless.

Increased data on adjuncts and other contingent faculty can strengthen advocacy.

“By making the information available, institutions can press governing boards, legislators and other policymakers to provide funds for a substantial readjustment of academic salary levels to avoid irreparable harm to the U.S. higher education system,” says Colby. “Unless colleges and universities start providing fair compensation — salary, benefits and working conditions — we will lose these faculty members to other professions.”