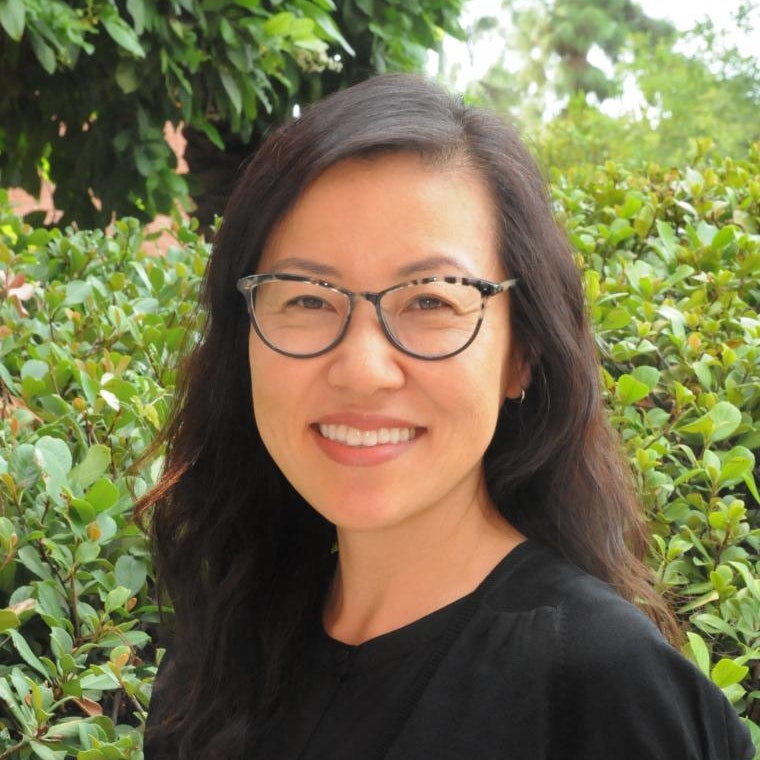 Dr. Jenny Lee, professor of educational studies and practice at the University of ArizonaA recent national survey of scientists at U.S. colleges and universities has revealed a pattern of racial profiling among scientists of Chinese and Asian descent.

The study underscored a climate of fear as the U.S. government investigates more scientists of Chinese descent suspected of espionage, though such cases have repeatedly been dismissed. In addition, the study showed such profiling has slowed global collaborations, jeopardizing the country’s competitiveness.

“This is a story of scientists who feel like their work is being compromised, who fear largely that they will be charged and jailed and investigated,” said Dr. Jenny Lee, professor of educational policy studies and practice at the University of Arizona. Lee is one of the study’s authors.

She and her research team partnered on the study with Committee of 100, a nonprofit organization of leading Chinese Americans. This summer, the researchers sent a blind survey to scientists both of Chinese and non-Chinese descent, including faculty, postdoctoral fellows, and graduate students. Across the country, 1,949 scientists responded.

“We kept hearing anecdotally about Chinese American scientists and Chinese scientists being fired without cause or leaving the U.S. because it felt hostile or stopping their interactions with China out of fear,” said Zhengyu Huang, president of the Committee of 100. “But we wanted a way to survey scientists and see the trends, so we decided to do this research.”

“The numbers completely bore out the anecdotes,” Huang said. “If we talk about a new Red Scare, this is it.”

Lee added that the research team anticipated some evidence of racial profiling. But she said that she was surprised at just how stark the differences were between scientists of Chinese descent and those who were not.

“There was also no significant difference between U.S. citizens of Chinese descent and Chinese citizens, so this is racial profiling that is also affecting Americans,” said Lee.

She and Huang noted that the past few years have brought policies reflecting greater suspicions of the Chinese government. In 2018, the Department of Justice launched the China Initiative with the intent to curb economic espionage and protect national security. But under the Initiative, researchers of Chinese descent have been scrutinized with their cases repeatedly dismissed.

Experts say confusions remain rampant around what Chinese ties researchers are supposed to disclose to the government with regard to federal funding. This has sparked widespread concern among advocates that the still-active China Initiative does not protect national security so much as infringe on civil liberties.

“How do we ensure we protect intellectual property in the right way? Because our civil liberties are important,” said Huang. “We need to make sure that national origins and ethnicities don’t play a role.”

The study’s results underscored how fears of surveillance by the U.S. government have also been slowing down or halting research collaborations with partners in China. The authors pointed out that this chilling effect risks hurting rather than helping the country’s global competitiveness.

“We were able to demonstrate that this also has a broader effect on the U.S.’s ability to continue to be a leader in global science,” said Lee. “There are multiple accounts of individuals who are less inclined to pursue federal grants and to partner with China. Scientists know that science is very global, and so reducing your work to domestic knowledge and domestic data raises concerns.”

Lee additionally said that the study found many scientists are considering leaving the U.S. in part due to that climate of fear. And that could spell a huge loss to the country.

“This was mostly among graduate students and postdocs already on temporary visas,” said Lee. “But I was surprised to also see comments from American scientists of Chinese descent who felt that they would thrive more in other parts of the world. And that includes China.”

Dr. Ann Chih Lin, an associate professor of public policy at the University of Michigan (UM), ran a similar survey of racial profiling among researchers of Asian descent. But her team surveyed faculty at UM rather than across the country. The results paralleled much of what Lee and the Committee of 100 found in their national study.

“At UM, we found that 64% of faculty surveyed did not feel safe as Chinese-origin academic researchers in the U.S.,” said Lin. “I don’t think our results should be read as a complaint about the university feeling unsafe, but I do think the university has not fully understood the scope of it.”

Like Lee, Lin stressed that the results of both surveys point to the intellectual losses at stake.

“We would like universities to be more proactive in making the case that America’s national and economic security is best assured by continuing to support open science and research rather than engaging in a witch hunt to investigate which people might be suspicious,” said Lin. “That’s shooting ourselves in the foot.”