When Black Lives Matter protests swept the country in 2020, Dr. Andrea Headley had already been attuned to how the culture and policies inside of police departments can help or hurt relationships with communities of color. A sense of justice and the stories told by those close to her drove her research.

“We can talk about if the criminal justice system is right or wrong, but the negative impacts are so clear and real,” says Headley, who studies policing with a focus on inequities. “I’m in a fortunate position, but I’ve seen the toll that this system has on people. That toll is not just on the individual but extends to their family and friends. Empathizing with people’s pain and suffering makes me want to do something.”

That drive inspired Dr. Miltonette Craig to nominate Headley as an Emerging Scholar this year. A 2020 Diverse Emerging Scholar, Craig is an assistant professor at Sam Houston State University who also studies criminal justice. She has followed Headley’s career for years. 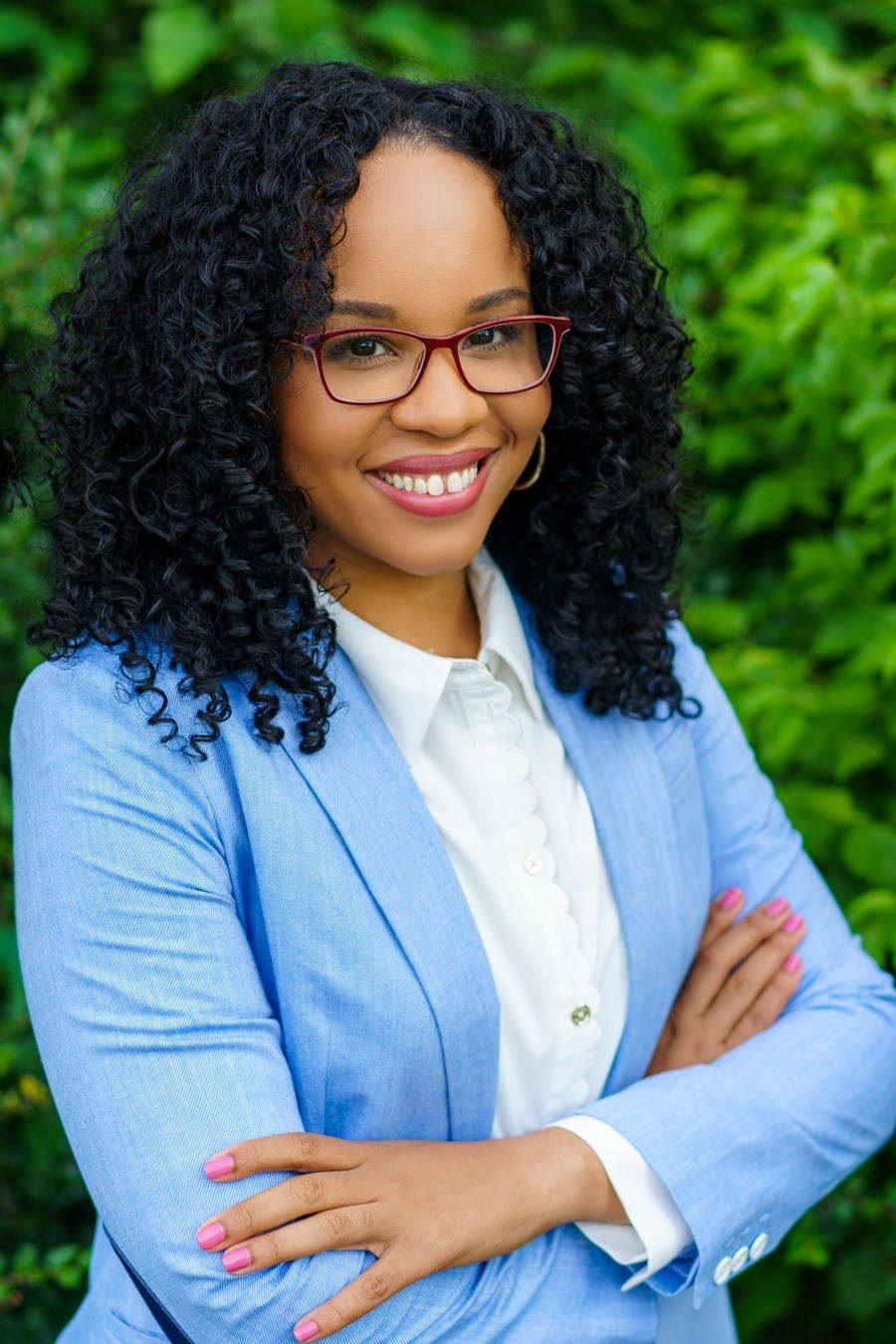 Dr. Andrea Headley“She’s very dedicated not just to her research in the academy but to making substantive change,” says Craig. “She is really trying her best to mend relationships between historically disadvantaged communities and the police community.”

An assistant professor at Georgetown University in the McCourt School of Public Policy, Headley’s research parses the organizational and managerial factors within police forces, or, more simply, how the culture and policies of a police force interact with communities, especially communities of color.

“Within that, I’ve been able to examine issues like body cameras and policing to see if these kinds of programs actually make a difference for police-community relations,” says Headley.

Eager to have her scholarship help inform policymakers, Headley has also testified as a police body camera expert on related state legislation. When the state of Maryland was figuring out how to implement body cameras, such as if an officer should be penalized for not activating a camera, Headley shared research on why certain penalties could help make officers comply.

More recently, she has been studying how the presence of police officers of color relates to the severity of force used on citizens. First, Headley studied data on if the presence of Black officers made a difference in how citizens were treated. She wanted to know, for instance, “could we have fewer deaths if a Black officer is present?”

“That led me to want to understand why in some cases the race of the officer matters, and why in other cases it doesn’t. I tried to make sense of it more qualitatively,” says Headley.

She has been asking officers of color how they see their identity and how it might inform their work. Her qualitative findings so far have revealed the importance of not just hiring someone based on their race alone, says Headley.

“We heard some Black officers say they don’t want to be seen as Black, just police officers,” she says. So, the professional identity of policing can overshadow that Black identity.”

Headley also spoke of the complex ways she has been learning to navigate her own identity as a Black woman who researches the police.

“One of the greatest challenges in my career so far has been trying to communicate my research very clearly and carefully to not appear heavily critical of certain groups to then easily be written off as biased,” says Headley. “As a Black woman, I’m sensitive to conversations in policy and advocacy spaces in my own community. I also am an objective researcher, and I want the research to speak for itself, to reach people with decision-making power.”

Craig has no doubt that Headley’s impact in academia and policy is only just beginning. “Even after she becomes a full professor, I feel like she’ll still be striving toward what comes next,” said Craig. “She doesn’t stop.”