University of Wisconsin-Platteville President Dennis Shields has been tapped to serve as the new president of the Southern University System and its president-chancellor.

The board voted on Friday to appoint Shields to the top post, replacing Dr. Ray L. Belton, who announced last year that he would be retiring this fall.

Shields beat out several well-known finalists for the position, including Dr. Walter M. Kimbrough, who announced last year that he was planning to step down as president of Dillard University in New Orleans. 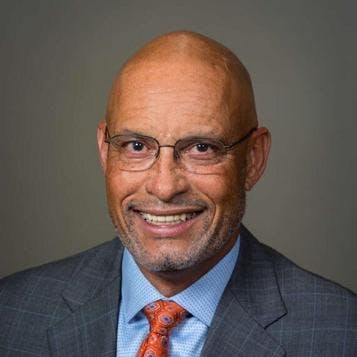 “I look forward to working with you and have no doubt that our students and faculty will continue to succeed under your leadership,” Edwards said in a statement.

After over 20 years in admissions work, Shields became dean and a law professor at the Phoenix School of Law in 2005, its first year of operation.

Shields was hired as chancellor of UW-Platteville in 2010, with a focus on diversity, equity and inclusion leading the way as core tenets of his leadership ideology. During Shields’ tenure, the university said it has “doubled the number of students from racially and ethnically diverse backgrounds over the course of the past 10 years.”

“I am humbled and honored by your confidence in me to take on this role in this wonderful institute of higher education,” Shields told the Board in a video call following the vote. “I couldn’t be more happy.”