Dr. Ruth J. Simmons to Step Down as President of Prairie View A&M

Dr. Ruth J. Simmons—one of the nation’s most recognized college presidents—is stepping down as president of Prairie View A&M University. 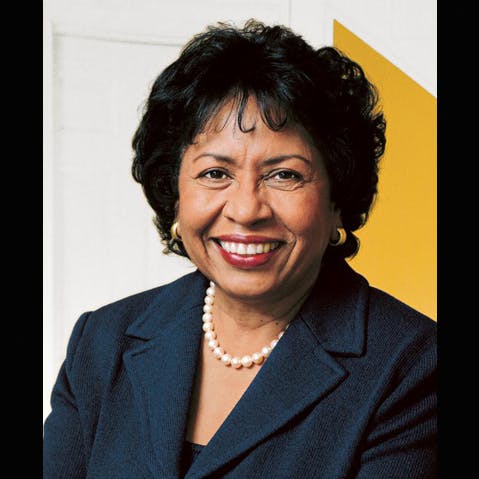 In a message posted on the university's website, Simmons said it's time for new leadership as she completes her fifth year as president.

"This is a very difficult and surprisingly emotional decision for me,” she said. “Surprising because I have twice previously served as a president and therefore twice previously stepped down from such a role. But this is different," Simmons wrote.

Simmons said that she anticipated a brief stint as president, but her role evolved and she was determined to address several issues the university faced, including the state of the faculty, financial support for our students and the financial security of the University.

"Be assured that while I will step down from the presidency, my work for Prairie View A&M will not cease,” she said. “Many supporters from around the country have initiated programs and offered support to the University, and I must assure them not only of my unwavering gratitude but also of my continued dedication to fulfilling the promises made to them when they elected to partner with and support the University.”