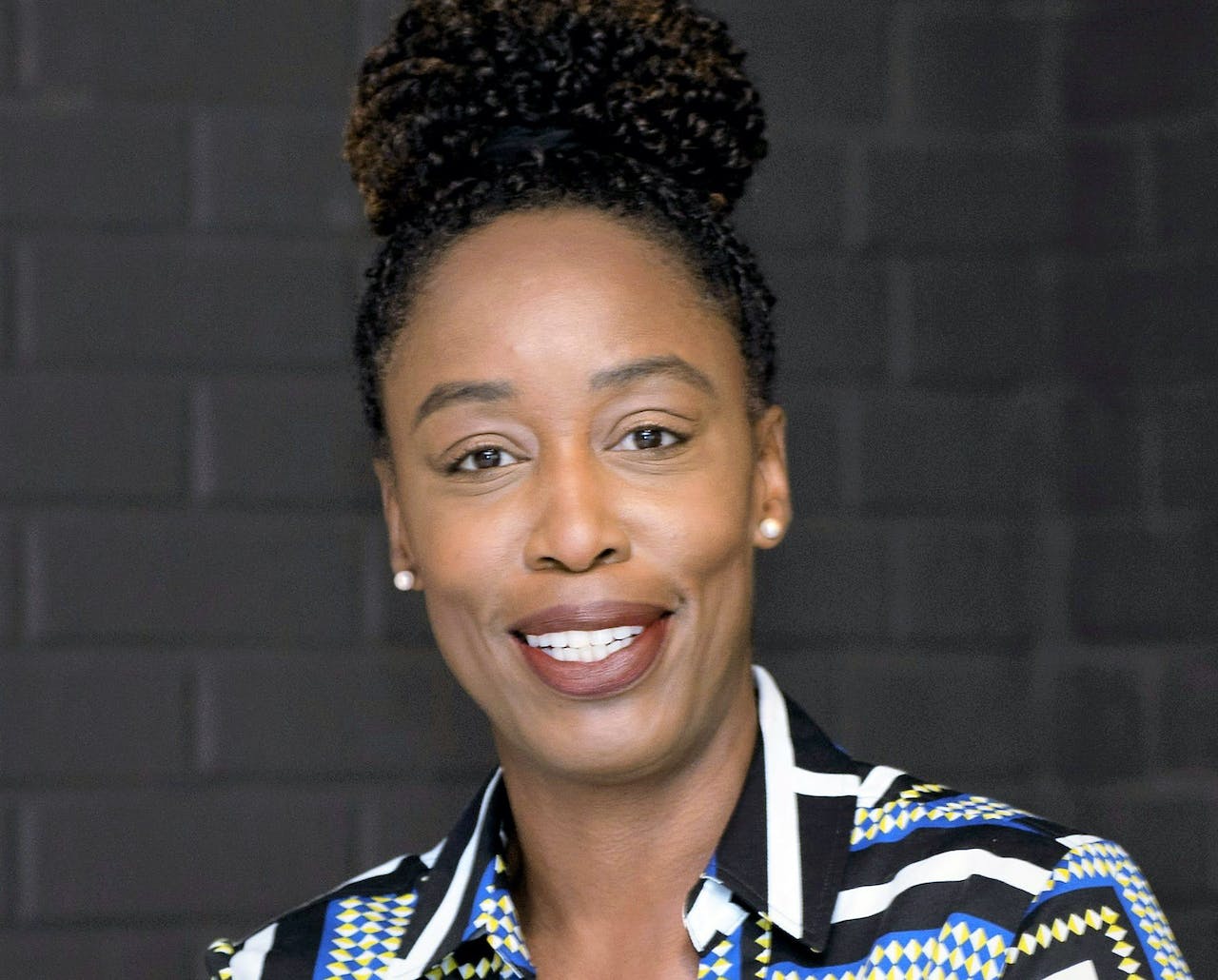 "We were tremendously impressed by Dr. Bennings's passion for the transformative power of community colleges," said Mohamed Alyajouri, chair of PCC's board of directors.

She earned her PhD in higher education administration from Texas Tech University and her MBA from Wayland Baptist University. Bennings received her bachelor's degree from Texas A&M University.