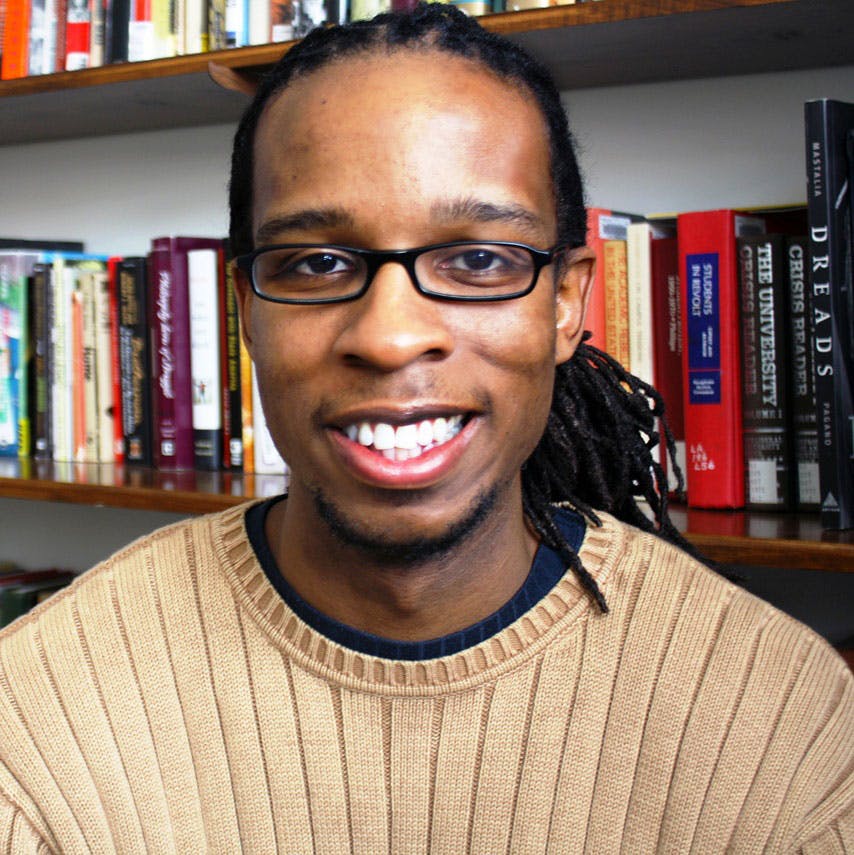 Dr. Ibram H. Rogers is an assistant professor of Africana Studies at University at Albany-SUNY.
The fallout from the tragic hazing death in November of Robert Champion, a Florida A&M drum major, continues to affect the FAMU community.

Last week, one of the university’s many dance clubs was suspended when hazing allegations surfaced. We learned this week that, in order to register for classes, students must pledge to not participate “in any hazing activities either as a hazer or hazee, on or off campus” and report any hazing within 24 hours.

I applaud FAMU for making its students sign this anti-hazing pledge. I think it should be signed by faculty and staff, too. Actually, I think all colleges and universities should require their students, faculty, and staff to sign a similar pledge.

I am not necessarily supporting FAMU’s argument that it is not at all responsible for Champion’s death, as FAMU lawyers argued in a motion submitted this week to throw out the lawsuit filed by Champion’s parents. But I do know what is responsible: American culture.

What is sad but true is that hazing is not an American cultural aberration. We live in a culture that allows hazing to not only exist but thrive. Hazing is a product of the ominous American relationship between violence and respect and respect and worthiness.

Hours after Bethune-Cookman defeated FAMU 26-16 on November 19, 2011, at the Florida Classic in Orlando, Champion boarded the infamous “Bus C” for a post-game hazing ritual known as “crossing over.” Band members punched, kicked, and struck him with drumsticks and musical instruments.

Champion finally reached the back wall of the bus. Finally, the blows ceased.

Then, “Robert started panicking,” Willis told HBO’s Frank DeFord. “He was like, ‘I can’t breathe, I can’t breathe. I need air. I need air.’ And then he started complaining and he said, ‘I can’t see, I can’t see.’ His eyes were wide open and he was looking at us and he said he couldn’t see. He started jerking in and out, trying to gasp for air. And then he started saying, ‘Oh Lord Jesus, please help me, please help me.’ Those were probably the last words he said.”

Internal bleeding and hemorrhaging after the beating caused Champion’s death. Hazing took the life of yet another one of our promising college students.

When we tell our children, when we tell ourselves that we have to stand up to that bully in order to gain the bully’s respect, we are instructing our children, we are instructing ourselves to regain respect through violence if necessary. In addition, disrespectful words are too often translated as fighting words, leading many to regain their respect through violence.

Why do we have to gain or regain respect by force? Why is that so ingrained?

The answers are debatable and please share your reasons. But I have a theory. To be respected in our society is to be privileged, and there is a common awareness that the privileged have historically gained their status through force, through violence. Unfortunately, foreign wars and violent internal strife polarizing our world and nation have been a fact of American life. Before walking onto our college campuses, our students have witnessed a recurring screening in real life and the media of Americans gaining respect through violence.

I think most would agree that there should not be a relationship between violence and respect. However, what about respect and worthiness?

Are only those people who I respect worthy of my presence, worthy of joining my club?

For most Americans, the answer is probably a resounding yes. But I question this interrelation with the same ferocity as the bond of violence and respect.

Because often what makes a person worthy of our respect is that other person’s ability to follow my way of life, my tradition, excel at my standards of measurement—to do what I do. In other words, we judge another person’s worthiness (and thus give and take respect) based on our standards and perspectives, as opposed to that person’s standards and perspectives. I will respect Robert Champion, Robert Champion is worthy of being the head drum major if he walks through the blows in “Bus C” like I did. It does not matter that Champion is an outspoken opponent of hazing. It does not matter that his worthiness exudes itself in other areas.

In American culture, when people choose not to follow what they consider a personally harmful tradition, most people do not respect them, and do not consider them worthy of the mainstream. Disrespecting them, we push those who do not want to follow tradition, the norms of society, to the margins of our society.

Why do people have to be like us to be worthy of our respect? Why can we not just respect people for being themselves, even if that defies our traditions?

As a college professor, I am not inside a student club, and thus I can not contest hazing there. But I am inside American culture, the producer of hazing. That is my field of struggle.

Ibram H. Rogers is an assistant professor of Africana Studies at University at Albany – SUNY. He is the author of The Black Campus Movement: Black Students and the Racial Reconstitution of Higher Education, 1965-1972.