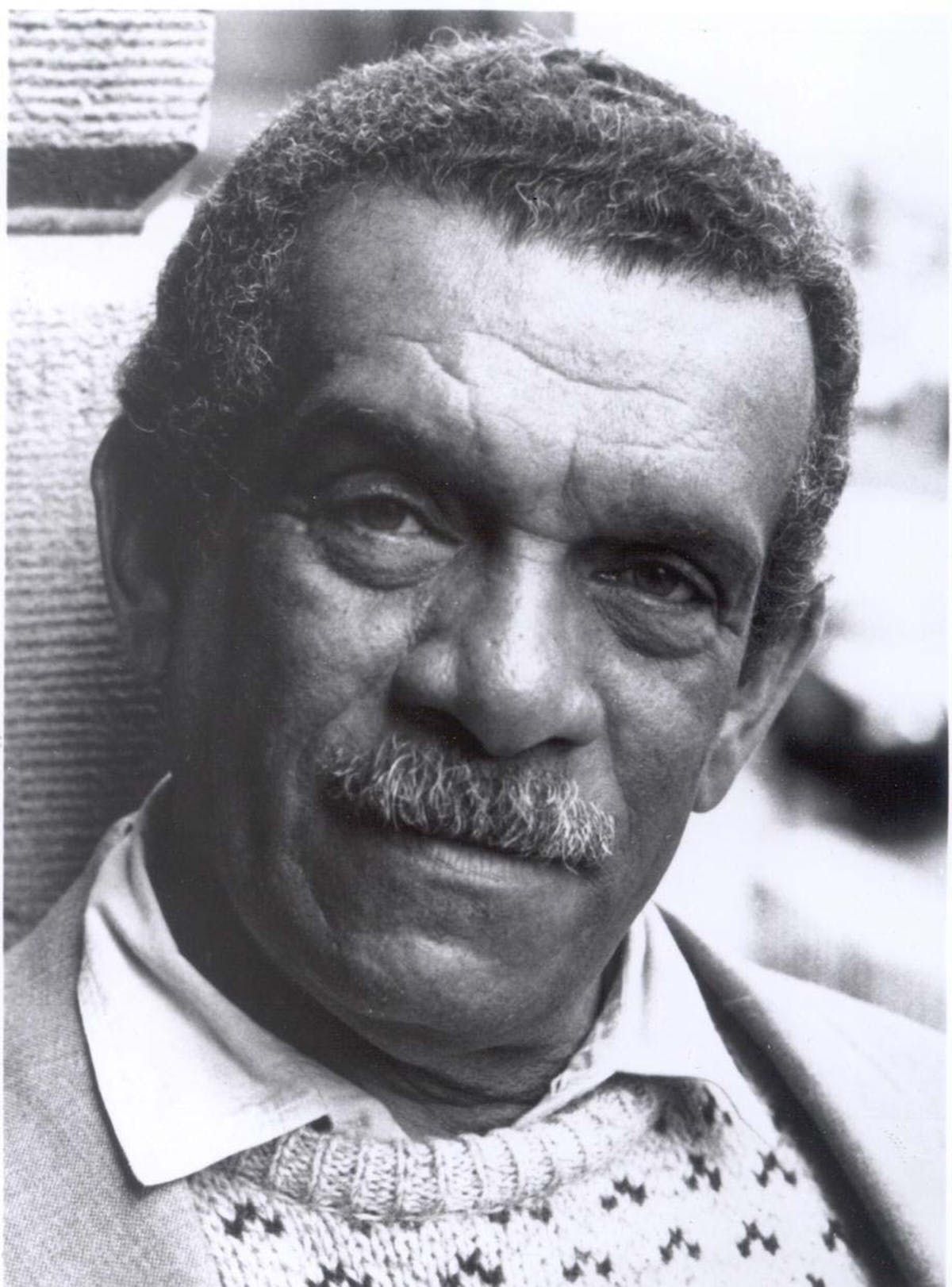 New York City’s El Museo del Barrio and The Studio Museum in Harlem kick-started a three-day symposium on the culture of the Caribbean diaspora with a keynote address by Nobel Laureate Derek Walcott Thursday night. Part of a larger curatorial collaboration between the two Manhattan institutions and the Queens Museum of Art, called Caribbean: Crossroads of the World, the weekend’s events focused on the Caribbean diaspora in New York. The evening began with a performance of Walcott’s play, Dream on Monkey Mountain, by the Classical Theatre of Harlem, which included Emmy-Award-winning actor and recipient of 2009 National Black Theatre Festival’s Living Legend Award André De Shields.

“Caribbean: Crossroads is a vital extension of the Studio Museum’s commitment to exhibiting a broad and diverse range of artistic practices,” said Thelma Golden, director and chief Curator of The Studio Museum in Harlem. A lecture on historicizing globalism in Haitian art, performance art piece, reception, panel on emerging scholars and new findings in art history, discussion on writing the Caribbean diaspora in New York, panel on digital and print publications in the islands, and dance performance and conversation are all part of the schedule that ran through Saturday evening in Harlem and Spanish Harlem.

After a rousing performance by the classical theater cast, Dr. Rich Blint, Adjunct Assistant Professor in the Department of Africana, Puerto Rican, and Latino Studies at Hunter College, the City University of New York,  introduced the exhibition’s curatorial project director, Elvis Fuentes, who is a Ph.D. student at Rutgers University to move into the discussion with Walcott. Fuentes started off the talk by recalling an anecdote about President Barack Obama. On a recent campaign stop in Orlando, Fla., the president met a blond boy who was born in Hawaii and asked him, “Do you have a birth certificate?” said Fuentes. This is evidence of the distrust Americans have for islanders, and this incident only adds to the numerous occasions in history in which a political figure’s integrity has been called into question because of where he was born, he said.

“We’ve employed a polyphonic perspective to deal with a huge archipelago that it is as diverse and complex as New York City, which is, to many, the largest Caribbean city,” stated Fuentes, who is the special projects director at El Museo. “For the first time ever, this project will examine the impact of Africa, Southeast Asia and Europe on the visual culture of the Caribbean, including painters that were part of the Impressionists and Surrealists in France, to homegrown schools recovering popular traditions and developing original styles … the public will realize how intertwined the Caribbean and American experiences truly are.”

Fuentes soon introduced Walcott, author of 10 books, including his Nobel lecture The Antilles: Fragments of Epic Memory, and “the greatest living poet of the English language.” “When I read what I was supposed to do some time ago, I didn’t pay good attention,” said Walcott, with the audience bursting into a chuckle. “So I wrote about something else. But I’m glad of it because it’s a kind of tribute to Central America, where I’ve just come from — two cities, two countries, Nicaragua and Costa Rica. A different experience, very much from the Caribbean.” The evening culminated with a Q-and-A, which also featured the West Indian author and New School creative writing professor Robert Antoni.

“El Museo del Barrio is very proud to be leading groundbreaking research into the artistic heritage of a region that scholars have too often overlooked,” said Margarita Aguilar, director of El Museo. “With our visionary collaborators, we are expanding our understanding of the region. The rich history of the Caribbean and its global impact is astonishing, and we look forward to celebrating this with our communities through the arts.”