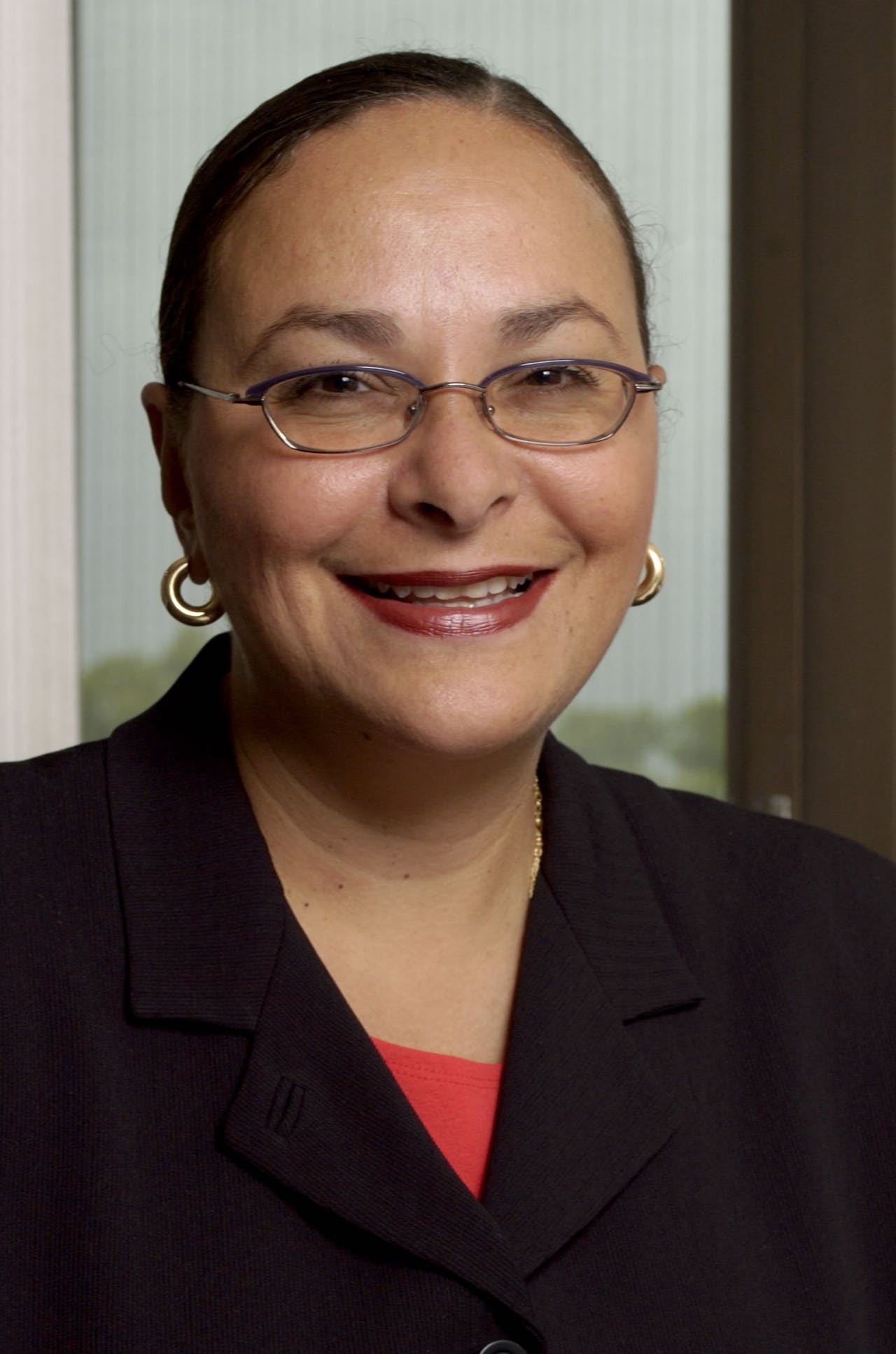 Paulette Granberry RussellThe recent vandalism of a Jewish fraternity house at Emory University—the latest in a trend of similar incidents on college campuses across the country—has again called to question the idea that America has achieved a post-racial society.

The propitiation of the idea of a “post-racial” or “color-blind” society does more harm than good, some say.

“This mainstream narrative that we have that these ideas of color-blind ideology and the sentiment that we live in a post-racial society, if we look at the messages of those two, … the message we send to young people is that all of these things that happen, it’s never about race,” said Dr. Derrick Brooms, assistant professor of sociology at the University of Louisville. “Therefore I can engage in behaviors and not necessarily think about them or see them through the racial lens that they are filtered through.”

But Paulette Granberry Russell, chief diversity officer at Michigan State University and first vice president of the National Association of Diversity Officers in Higher Education (NADOHE), said, regardless of the lens filtering the incidents, “to see a swastika is disruptive. It’s disrespectful.”

“Others would say it’s an issue of free speech,” Russell continued. “That’s for a different conversation … but what it does, in this particular instance, is it disrupts the feelings of safety for the Jewish community and their allies. It disrupts the broader campus community, because now (Emory officials) have to deal with it … in a way that would hopefully reduce the likelihood of this happening again.”

Unfortunately, this is not an isolated incident, or even one that generated a tremendous amount of outrage and attention.

He went on to say that the Internet and social media provide vehicles to disseminate information about the incidents, which makes the general public more aware of the occurrences, but also can make them seem more commonplace.

“While we could potentially try to use that (increased attention) to galvanize energies to try to address these issues, (at the same time), some people can be de-sensitized” to the underlying issues, Brooms said.

Brooms and Russell agree that the recent increase in reported incidents is not representative of a sudden “spike” in incidents, but is more reflective of the public being more aware of things that have always happened.

“I don’t think this is a spike, meaning that these are new and increasing kinds of behaviors,” Russell said. “Universities are microcosms of the greater society, and … social media has helped to bring these incidents into … the media (and) heightened people’s awareness of them.”

Creating a campus environment that doesn’t threaten the security and comfort of any group is an ongoing challenge, Russell said. “Some days we’re successful, and unfortunately on many days, we’re not.”

But diversity and inclusion have to be concepts that are ground into the fabric of the university culture, and there must be buy-in from the top down.

“It’s really, really important, as we continue to see colleges and universities champion diversity, (to realize) diversity can’t just be on paper. It can’t just be the words that people use. It has to include how people experience their time on their campuses, and we have to build college environments where people are respected, regardless of how they identify,” Brooms said.

The issue, they agree, is that, as a society, we are still coming from behind. If higher education institutions are indeed a microcosm of the broader population, we must admit to ourselves that there is still very much a culture of institutionalized racism in this country.

Brooms said, “Racism is clear, it’s prevalent … but it might not look like some of the ways it has in the past.” Citing housing segregation, the re-segregation of our public schools and persistent inequities in the application of the criminal justice system, Brooms went on to say, “As much as we want to move toward diversity and celebrate diversity, we still have spaces in our society where racism can flourish.”

Dismantling those trends and ideologies must be a top priority on campuses across the country.

“We have to very purposely work at kind of creating these cross-cultural [spaces] … so we can continue to work at dismantling institutional racism,” Russell said. “But until we have done the work … to better educate ourselves across cultures and understand why a community and its allies might be offended by a swastika, we’re going to continue to have these things happen.”

The work, she said, is very intentionally creating curricula that introduce cultural differences and expose students to new ideas. Being intentional about creating teams and working groups within the classroom environment that force people to interact with some who are not like themselves to, at a minimum, learn to cooperate in spite of differences. They seek to create social events that not only bring people from different backgrounds together, but celebrate the idea of negotiating and navigating across those differences. Helping students understand that, given our global society, “the ease with which you can function within that global society or global marketplace determines” your ultimate success, she said.

Brooms said we also must be more deliberate in efforts to dismantle the existing ideologies from which such incidents are birthed.

For offenders, he said, “there’s something that you believe … (is) okay with this, … and if people in your circle are not pushing back against that ideology, then it will continue to grow or sustain itself at the current level.”

As long as there is no push back, he said, as long as we continue to allow others to see nothing wrong with “the unlawful, the insensitive, and the completely tragic loss of life for … people of color, both men and women, who have been violated, abused and murdered at the hands of people who have ideas about the value and worth of people of color,” we cannot continue to turn a blind eye to racism or claim we live in a post-racial society, Brooms said.

And that means taking the work of diversity even more seriously on campuses to help dismantle these ideas.