The College Board reversed its controversial decision to give students an adversity score, a number meant to put SAT results in the context of students’ life challenges. The score will be replaced with Landscape, a new tool that includes multiple metrics as opposed to a single value.

The adversity score – also called Environmental Context Dashboard – would rate students on a scale of 1 to 100, based on information about students’ neighborhoods and their socioeconomic backgrounds. It was piloted at 50 colleges and universities with plans to expand it to 150 additional schools by the end of the year. 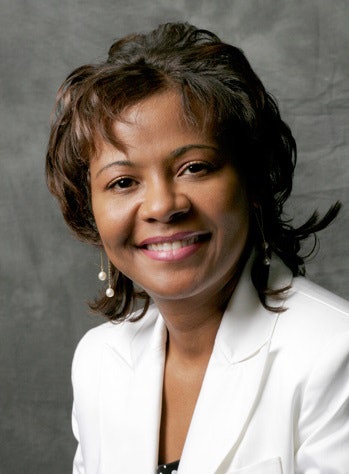 But after it was widely condemned for several reasons, including that it could be perceived as reducing students’ life obstacles to a number, a new version called Landscape was unveiled.

Landscape would collect data about students’ high schools, such as their locations, class sizes, number of Advanced Placement courses and percentage of students eligible for free or reduced-price lunches. It would also take into account details about students’ neighborhoods, such as the area’s median family income, education levels, crime rates and more.

Now, whether Landscape is actually a better alternative is a source of debate.

For College Possible CEO Jim McCorkell, Landscape is a step in the right direction. His organization coaches low-income high school students to prepare them for college.

“Anything that adds context to these test scores has the potential to help low-income students,” he said.

He found it “admirable” that the College Board took feedback and came out with a plan that gives more information to admissions officers. Colleges and universities are “eager to enroll a more diverse group of students who come from a wider variety of backgrounds,” he said, adding that Landscape is another tool they can use.

“There’s a lot more to someone’s life than just a test score or just a GPA,” he said. “If you have two students who got 1,000 on a test, but one is from a wealthy family and one is from a poorer family, those two scores might be equal but they’re not really equivalent.”

In announcing the switch to Landscape, College Board CEO David Coleman in a statement: ““We listened to thoughtful criticism and made Landscape more transparent. Landscape provides admissions officers with more consistent background information so they can fairly consider every student, no matter where they live and learn.”

The original adversity score was a response to criticism that standardized testing does a disservice to low-income students and students of color, who may have limited options in their school districts or less access to test-preparatory services.

None of the Landscape information will actually affect a student’s test results. All it does is offer information to admissions staff for them to consider when looking at SAT scores. 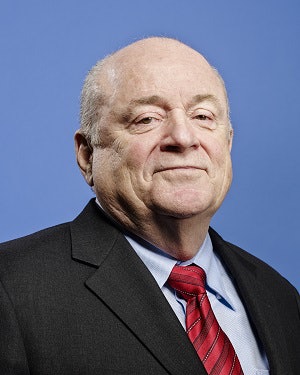 Her main problem with Landscape is it doesn’t take race into account, one of her issues with the original adversity score. The College Board will be collecting more data from students about socioeconomic status, but it’s a “color-blind procedure,” she noted.

While she thinks Landscape is an improvement, “it’s still like putting a Band-Aid on a gaping wound,” she said. “There has to be more substantive and more substantial talk about racism.”

She recognizes that many students of color will fall under metrics meant to highlight high-achieving, low-income students. And that’s likely the company’s intention – to use low-income as a “proxy” for race, she said.

But Ford argued the two aren’t interchangeable. She pointed out that upper-income Black and Latinx students are also underrepresented in higher education. And data points like the availability of Advanced Placement courses fail to take into account that teachers are less likely to recommend students of color for these opportunities.

Race “cannot be relegated to second-class status or be ignored,” she said.

Dr. Anthony P. Carnevale, director of the Georgetown Center on Education and the Workforce, thinks the College Board is trying to do the right thing, but Landscape won’t really make a difference.

“It’s weak, in the end,” he said. “It doesn’t disrupt the testing industry. It was a way to be progressive and not touch the test.”

Standardized testing is “the personnel system for determining elites,” he said, and any well-intentioned change the College Board tries to make isn’t going to fix that inherent elitism.

For Carnevale, the issue is personal. Between 1996 and 2006, he was vice president for public leadership at the Educational Testing Service (ETS), where he also tried to institute a program that accounted for students’ life circumstances, the Strivers project.

When it fell through, he said he reached a conclusion: “If you want to be a racial justice or class justice sort of person, you don’t work for the College Board.”

To Carnevale, the conflict surrounding the adversity score, and now Landscape, is really about the soul of the standardized-testing industry.

“They’re in the wrong just like we were,” he said. “The fish is the last to know the water it swims in. What happened to [the College Board] is they found out who they are.”