Joseph R. Biden was sworn in as the 46th president of the United States on Wednesday, with Vice President Kamala D. Harris by his side.

His inauguration speech called for unity and bipartisanship after a tumultuous election, during which supporters of former President Donald J. Trump questioned election results and breached the U.S. Capitol on Jan. 6.

“I know the forces that divide us are deep and they are real, but I also know they are not new,” Biden said. “Our history has been a constant struggle between the American ideal that we’re all created equal and the harsh, ugly reality that racism, nativism, fear, demonization have long torn us apart.” 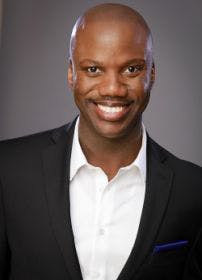 “This is our historic moment of crisis and challenge,” he added. “And unity is the path forward.”

Dr. Stella Flores, associate professor of higher education and director of access and equity at the Steinhardt Institute for Higher Education Policy, described Biden’s remarks as a call to Americans to sit around a collective “dinner table” for a “process of reconciliation.”

“I don’t think we use that word enough, but we’re on the road to reconciliation,” Flores said. “And I think President Biden has spoken in ways that will hopefully fill the souls of people, in a way that opens up the road for that.”

Scholars and higher education leaders expressed hope that the Biden administration will take speedy and decisive action on behalf of low-income students and students of color.

“I know for sure that equity and the reparation of longstanding injustices in K-12 and higher education will be at the top of the new administration’s agenda,” said Dr. Shaun Harper, executive director of the Race and Equity Center at the University of Southern California and the president of the American Educational Research Association. He served on the Biden-Harris campaign’s national education policy committee, which worked to equip incoming lawmakers “with smart, anti-racist, and bold policy ideas.”

Already, Biden will pass 17 executive orders on his first day as president, according to a memo by Ron Klain, the incoming White House chief of staff. One order instructs the U.S. Department of Education to continue the pause on student loan payments, set to expire on Jan. 31, through Sept. 30. Another order reverses Trump’s executive order which barred the federal government, its contractors and grant recipients, like colleges and universities, from offering diversity training. One calls on the Department of Justice and the Department of Homeland Security to instate protections for recipients of the Deferred Action for Childhood Arrival (DACA) program.

These plans were met with enthusiasm from educators.

“For far too long, DACA recipients and other Dreamers, brought to our country as children and American in every way but their immigration status, have languished in unacceptable legal and political limbo,” wrote American Council on Education President Dr. Ted Mitchell in a statement. “Lawmakers should quickly act on the Biden administration’s immigration proposal, which includes a pathway to citizenship for Dreamers among other long-needed reforms.”

Mitchell also praised Biden’s plans “to correct a number of misguided immigration and visa policies” that impacted international students and “fed a perception that the United States no longer welcomes students from across the globe,” referencing Trump’s ban on immigration from predominantly Muslim countries, also expected to be swiftly overturned.

These executive orders are both necessary and mostly “symbolic,” said Flores. 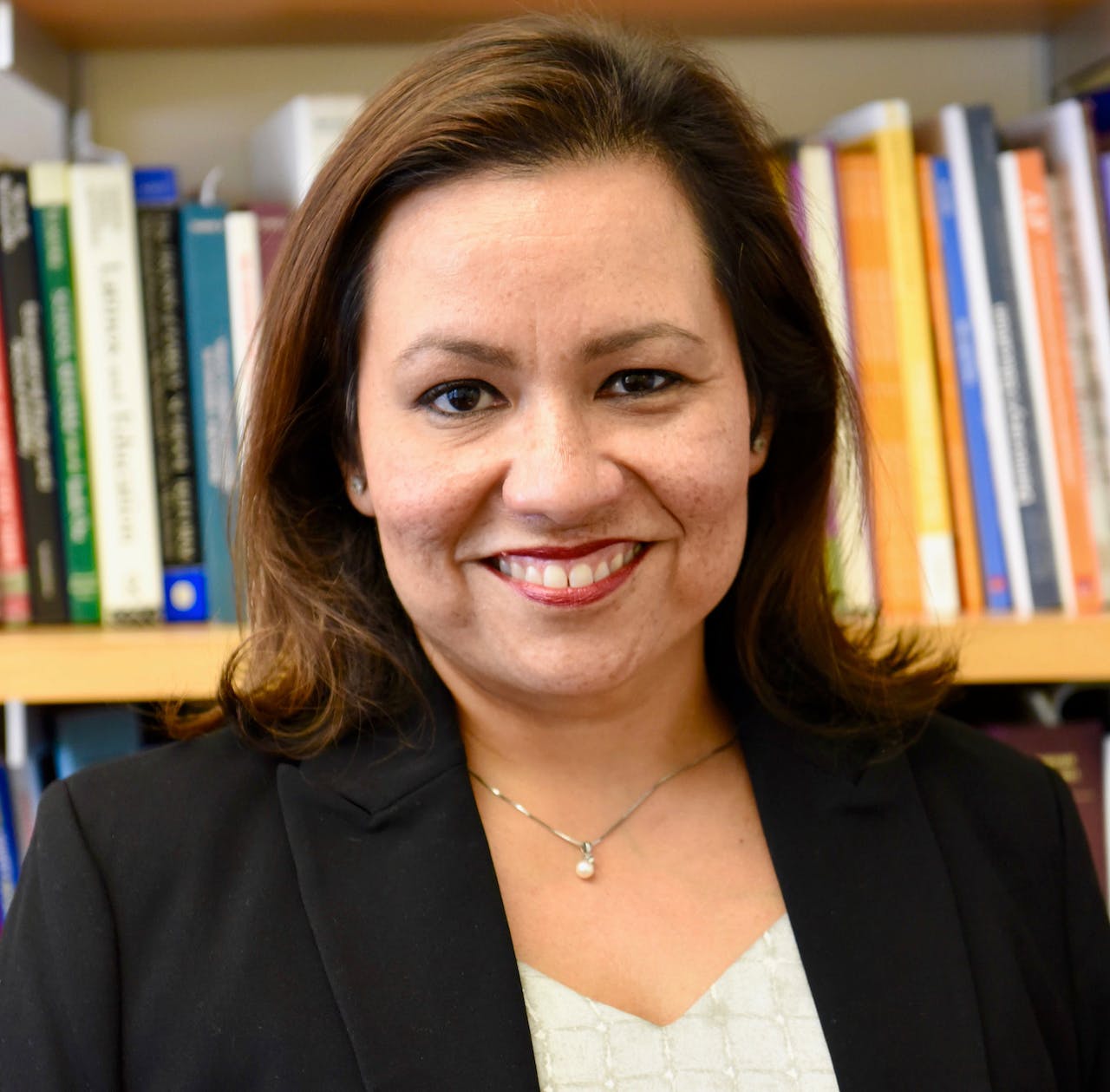 She appreciates that “eradicating racial inequality” is a value “embedded” in these early measures. Nonetheless, she feels like the Biden administration’s work is only just beginning. After watching Trump’s education department undo Obama-era policies, she wants to see the new administration build lasting, “sustainable” progress.

Policymakers need “to begin reconfiguring and re-scaffolding, so we can build a future that our students and our children deserve,” she said. “It’s beyond all hands on deck. It’s a complete reformatting.”

Columbia University first-year Jenna Yuan, director of communication for the student-led nonprofit Student Voice, agreed that the Biden administration will have its hands full overturning education policies implemented under former U.S. Secretary of Education Betsy DeVos. For example, she hopes to see policymakers reverse changes to Title IX regulations, which offered extra protections to those accused of campus sexual harassment and assault.

As the pandemic continues, students will also be looking to the new administration for “quick-needed measures to make sure we are getting all the resources that we need to learn properly in this moment of intense crisis,” she said. Her organization is also calling for more opportunities for department officials to interface with student leaders and for the cancellation of $50,000 of student loan debt per student, a cut above Biden’s promise to cancel $10,000 per student.

What Harper is most excited to see is “the reparation of historical negligence,” he said. To him, that means “significant investment in community colleges, historically Black colleges and universities [and] K-12 schools that disproportionately enroll Black and Latinx students … This administration will do right by the institutions that disproportionately enroll lower income students and students of color.”

Harper expressed confidence that the new administration will “place equity at the center” as Biden tackles the COVID-19 pandemic and economic recovery and reinstates supports for marginalized students “undone” under Trump.

“There were numerous moments during the Trump presidency at which I found myself embarrassed that he was our president,” Harper said. “I’m certain that President Biden and Vice President Harris will make me proud. They will not embarrass me. They will not embarrass our country. Instead, they will unify us, they will inspire us, they will help us recover from much that has been lost during this pandemic. And they will take serious action to help our nation become more equitable and inclusive.”