Looking to address equity issues on campus, San Diego Mesa College sought out advice and expertise from the Center for Urban Education (CUE) at the University of Southern California.

By conducting campus visits and attending cabinet meetings, representatives from CUE gained more insight into Mesa’s culture and recommended the implementation of the Equity Scorecard Model. 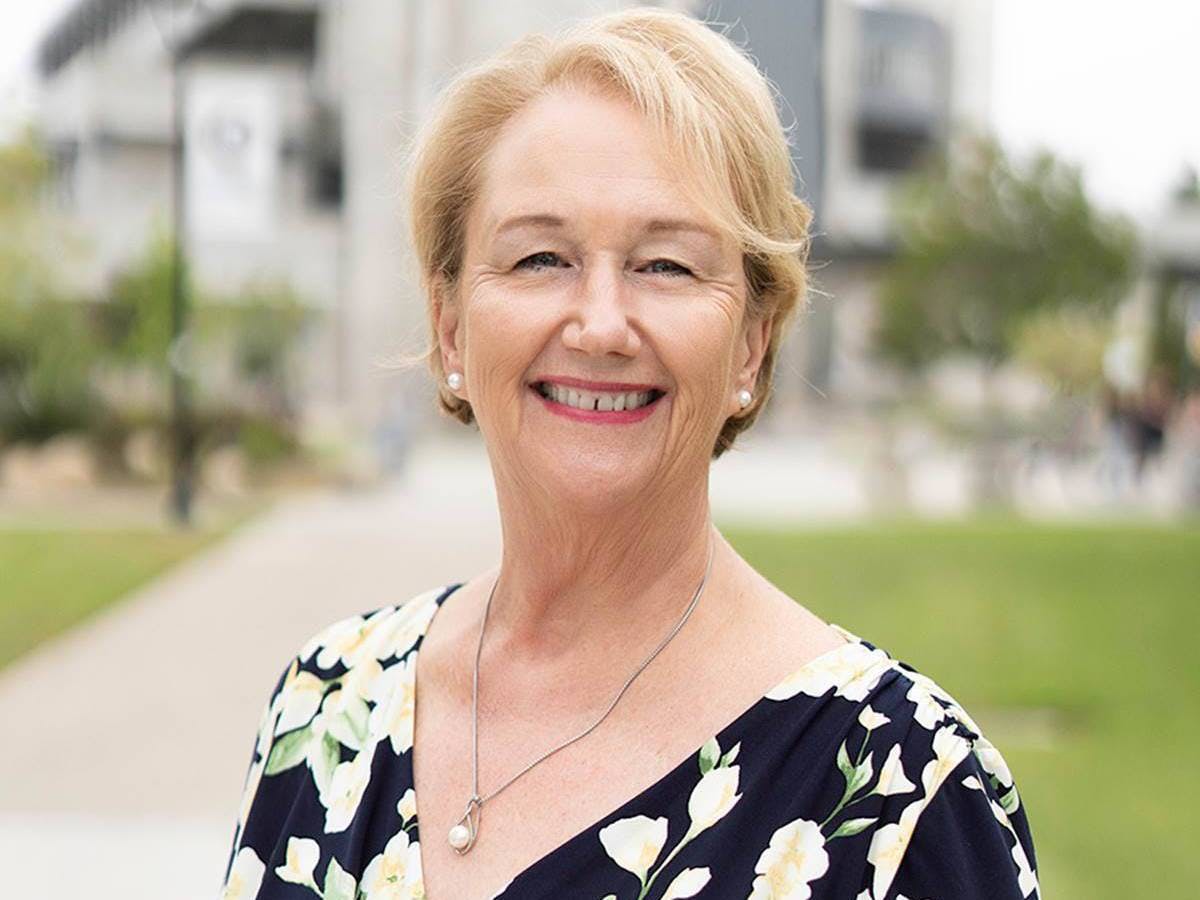 “We needed to have someone hold up the mirror to us because it can be difficult to change from within if you don’t know what you need to change,” said Dr. Pamela Luster, president of Mesa.

The model—which provides tools, language and rubrics through a lens of racial equity—has four phases including laying out the groundwork, defining the problem, creating solutions through inquiry and sustaining the work over time.

Through analyzing existing policies and practices, administrators found a number of areas to improve on.

For example, Mesa’s program reviews, which are designed to assess teaching outcomes, did not include data or questions about how particular groups of students performed overtime. As a result, professors and faculty members shifted their goals to address how and what they were teaching to get better outcomes for students of color.

“We were disaggregating data in ways that we had not done before so that we can be clear about what Mesa’s expectations were in terms of supporting our students,” said Luster.

To create more representation within Mesa’s Honors programs, an honors equity coordinator was hired to conduct outreach to affinity groups on campus in an effort to bring more awareness to those projects and opportunities. Similarly, Mesa also reevaluated its scholarship applications to eliminate process barriers such as community service questions and GPA.

“It has really been a remarkable tool for us,” said Luster. “It may have happened over time, but it would not have happened with the intensity and the scrutiny that it takes to really systemically look at the sort of racist and classist things that are built into a higher education. It is the way that our institutions have been built, unfortunately.” 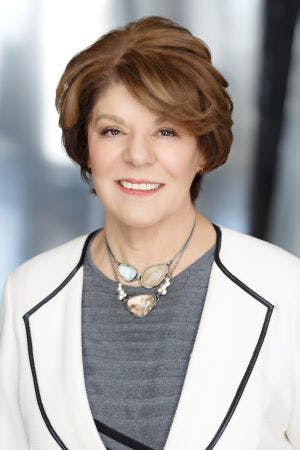 Dr. Estela Mara Bensimon, university professor emeriti of higher education at the USC Rossier School of Education and founder of CUE, first created the Equity Scorecard model in 1999-2000, during a time when higher education was reluctant to speak openly around racism and Whiteness.

“While I understand and value diversity and ‘inclusive excellence,’ I believe we must first come to terms with the ways in which our system of higher education produces racial inequality before we can move on to more universalist approaches such as diversity,” she said.

Now, with the onset of social justice movements, such as Black Lives Matter, growing at colleges and universities, Bensimon has seen an increase in engagement with the topics of racial equity.

“When I started this work, I was often advised that my focus on ‘racial equity’ might be viewed as divisive and activist,” she said. “Some thought that it was better to focus on socio-economic inequality. I am glad that I stuck to the agenda of racial equity.”

Since its establishment, over 50 institutions have implemented the Equity Scorecard model.

Colleges and universities around the country have seen course level improvements. For example, within the math department at the Community College of Aurora, success rates among Black students increased from 16.9% to 66%.  Hispanic students experienced an increase from 21.9% to 68.9%, according to CUE.

Bensimon emphasized that students understand when they are “perceived negatively” and are “subject to low expectations.”

“When faculty and staff become more aware that they have not been paying attention to how their practices impact racially minoritized students the changes they make—paying attention to Black, Latinx, and other racially minoritized students more intentionally, making themselves more accessible and approachable, and changing the teaching practices as well as the content of their courses—students who might have felt alienated and invisible can become more successful,” she added.

For Luster, the model has also highlighted the importance of asking students about their needs rather than deciding for them. To bring students’ voices to the forefront of the conversation, Mesa hired pathway fellows who are current and transfer students.

“That has been transformative for us,” said Luster. “The student voices are at the table all day long. They’re not just at the table, but we listen to them. You can be sitting in a room and still not be heard. We want the student voice front and center and everything we do.”