In addition to their athletic ability, the students named 2021 Arthur Ashe Jr. Sports Scholars are students of color who have maintained a cumulative grade-point average of at least 3.5, are at least a sophomore academically, and have been active on their campuses or in their communities. Of the close to 1,000 scholar athletes nominated, one male and one female athlete will be selected as Sports Scholar of the Year.

The top women (in alphabetical order) are:

The 2021 Arthur Ashe, Jr. Sports Scholar of the Year semifinalists and winners will be announced prior to publication date. 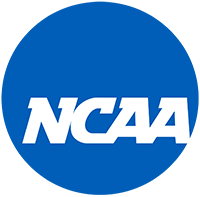