During the second day of the series, “A Different Kind of Thinking,” higher education scholars continued the conversation around developing new approaches to assessment design. 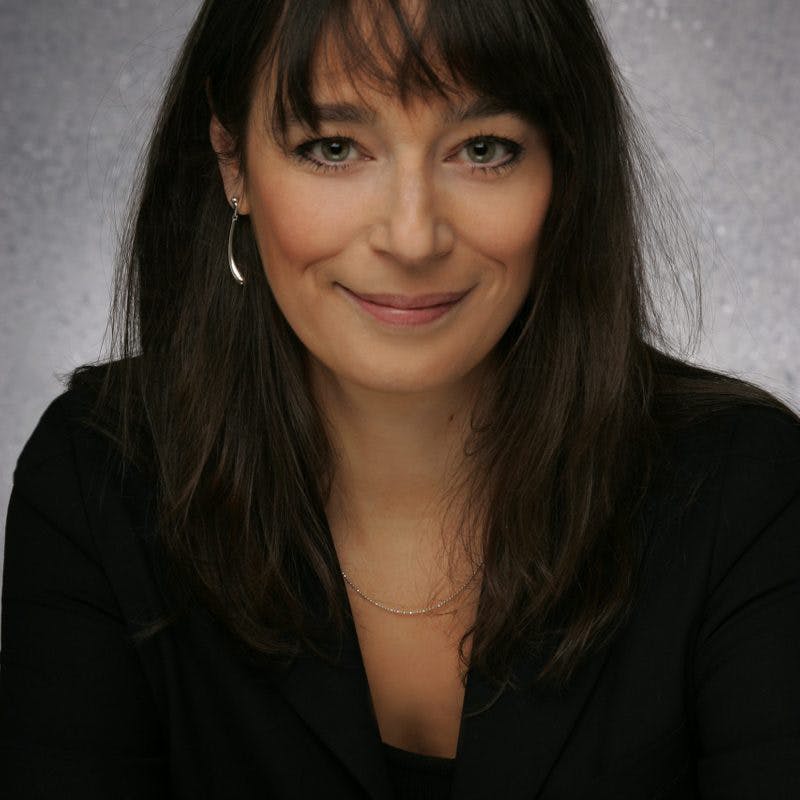 “Standardized testing for college entry was initially promoted as a fairer, more reliable assessment of students’ capabilities than grades because it puts everyone through the same evaluative process,” said Dr. Myra Burnett, vice president of the Office of Institutional Effectiveness at Spelman College. “Although the process in some ways may be the same, the experience differs widely.”

There’s a perception that standardized testing scores correlates to one’s “worth, value and intelligence,” according to Posse Foundation President and Founder Dr. Deborah Bial.

“That this one score is somehow going to send a message to someone,” she said. “Even though I’m 55 years old, I’m still worried about telling you what my score is. I think we need to look at that. Why is that happening?”

But, how can testing be changed?

Panelists suggested implementing assessments in shorter blocks over a span of time. Under this model, assessments would be focused on growth abilities rather than just learned knowledge.

“That would put a lot of the earnest of assessment into the school curriculum itself and take a lot of the burden off a group of people who very rapidly have to assess one-time assessments in order to make decisions,” said Dr. Patricia Gándara, research professor and co-director of the Civil Rights Project at University of California, Los Angeles.

With the mindset of tracking progress and improvement overtime, technology advancements such as artificial intelligence could be utilized, including operating tests like gaming.

As for changes within college admissions, the process could be handled at the local level, where high schools would indicate which of their students would be selected at institutions, according to Bial.

Going one step further, she questioned what would happen if students were randomly admitted to college?

Using a lottery system, the standards of measurement would not distinguish students. Dr. Steven Culpepper, associate professor of statistics at the University of Illinois at Urbana-Champaign, said he doesn’t see why a lottery wouldn’t be “optimal” if students meet the “broad” definition of college readiness at each institution. 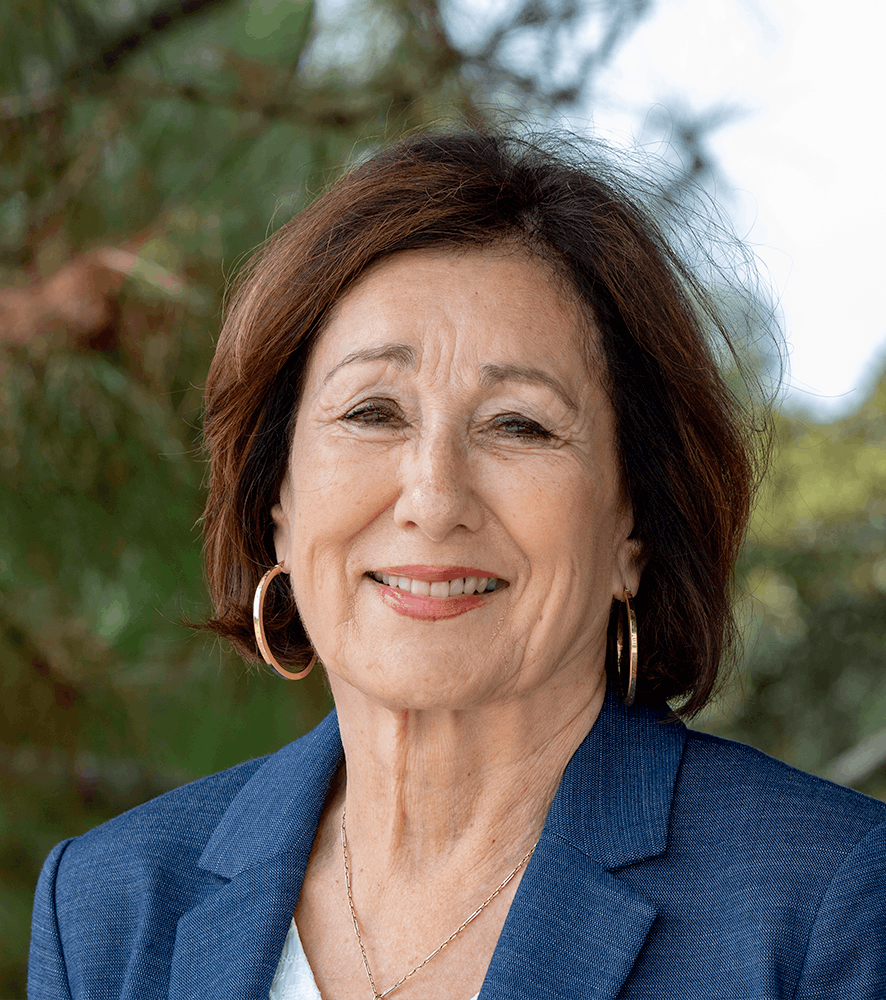 “I agree that a lottery would be radical but it certainly seems like it would be a fair process,” he said.

The panelists noted that reevaluating assessments also starts within the classroom.

“The entire system is set up where they feel the pressure that every assessment matters and every assessment they have to do exceptionally well on at all costs,” said Dr. Catherine Good, associate professor of psychology at Baruch College of the City University of New York.

“Context matters,” said Smith. “Where people live and go to school is impacting how they perform. This is very different from a single day assessment. This is talking about learning over the course of an entire year, grades, the ability to sit in a classroom and consume information.”

When giving an assessment, it should be of value to students, noted panelists. Rather than focus on unrelatable information, Dr. Aditi Pai, associate professor of biology at Spelman, instead chooses to develop case studies that are relevant to her students. For example, mercury pollution in Georgia.

“Make it for the learner, make it relevant to the actual context they are in and personal to them,” she said. “Something that they could actually benefit from learning so they are motivated.

Similar to learning, assessments also have to be engaging, according to Smith.

With ongoing experiences of cheating in her classroom, Good is leaning towards a more radical approach—eliminating assessments entirely.

Students will be able to choose courses and schools based on their own “curiosities.” The college admissions process would then be about students finding institutions that fit their learning goals and interests rather than solely seeking out top-ranked schools, said Good.

“Eliminating assessments as a barrier to access to opportunity could be an important first step in creating a more equitable education system,” she added. “It could unburden students from the stress and the waste of time that our current assessment system imposes.”