Cosby was serving a three-to-10-year sentence for drugging and sexually assaulting Andrea Constand, a former Temple University employee, who was one of more than 60 women to accuse the 83-year-old actor of rape and sexual assault spanning five decades. 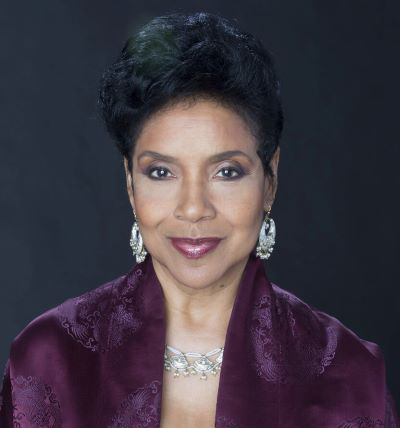 Shortly after the court’s decision was announced, actress Phylicia Rashad, the newly-appointed dean of Howard University’s College of Fine Arts took to Twitter to express her support.

“FINALLY!!!! A terrible wrong is being righted- a miscarriage of justice is corrected!”

The tweet caused an immediate backlash online, with a number of students, alumni and administrators at the historically Black university criticizing the comment and calling for her immediate ouster.

In response, one woman tweeted: “you’ll likely encounter students who were sexually assaulted, drugged, or both and this is what you choose to tweet? Congrats on further creating an atmosphere where victims would be afraid to speak out!”

Added Alicia Sanchez: “As a Howard University School of Fine Arts alum, and as a survivor, this tweet from Phylicia Rashad is disappointing,” Sanchez tweeted. “I hope we can have a dean who believes & respects survivors. Howard’s students who are survivors, I believe you.”

Rashad, a Howard alumna, played Claire Huxtable on the popular American sitcom “The Cosby Show” which ran on NBC from 1984 until 1992. She has consistently stood by Cosby throughout his legal troubles, adding that she believed that efforts were underway to destroy the legacy of “The Cosby Show,” long considered the gold standard for its positive portrayal of an African American family.

“Phylicia Rashad should do the right thing and resign her position,” Vivian Warren tweeted. “As a HU alumni, her views do not make it easier to report sexual assault. Bill Cosby has done tremendous harm. He admitted to drugging women.”

Dr. Robert T. Palmer, department chair and associate professor in the Department of Educational Leadership and Policy Studies at Howard University, said that in many cases of sexual assault, victims are not believed. He emphasized the need to “create a culture” that empowers individuals to tell their stories and hold perpetrators accountable.

“To kind of deny, for example, the evidence and say, that so-and-so is innocent, is kind of a betrayal to the victims who have come forward with their stories,” said Palmer, adding that the women were “brave enough to really undergo public scrutiny to tell the truth.” 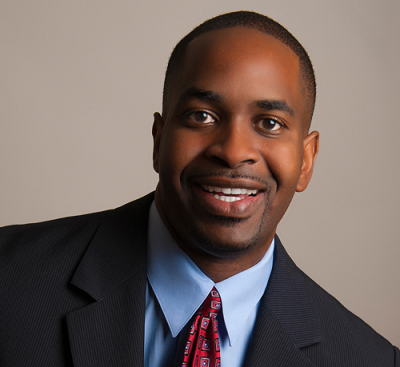 Given the “intersectionality of sexual violence and race,” Indira Henard, executive director of the DC Rape Crisis Center (DCRCC), remained concerned around the impact of Rashad’s comments on Howard students.

Hours after her initial tweet, Rashad released a second statement across the social media platform: “I fully support survivors of sexual assault coming forward. My post was in no way intended to be insensitive to their truth. Personally, I know from friends and family that such abuse has lifelong residual effects. My heartfelt wish is for healing.”

In response to both her tweets, the university wrote: “While Dean Rashad has acknowledged in her follow-up tweet that victims must be heard and believed, her initial tweet lacked sensitivity towards survivors of sexual assault,” adding that the “personal positions of university leadership do not reflect Howard University’s policies. We will continue to advocate for survivors and challenge systems that would deny them justice. We have full confidence that our faculty and school leadership will live up to this sacred commitment.”

The tweet was an unnecessary public detraction for university officials who enthusiastically announced Rashad’s appointment in May amid great fanfare. Wednesday’s situation also represents a case study on the challenges that colleges and universities can sometimes confront when they recruit celebrities to serve in visible leadership positions on campus and they wound up making controversial statements.

Palmer described the university’s response as “appropriate” but Henard said that Howard officials should initiate community dialogue about sexual violence in the wake of the ordeal.

Still, others remain unsatisfied and want Rashad to face a tougher response from Howard.

“Sorry but as long as you continue to employ her, you’re not standing by your statement,” a Howard alum tweeted. “She called his sentencing ‘a miscarriage of justice.’ That’s not exactly supporting abuse victims, is it? She needs to do better and so does your institution.”