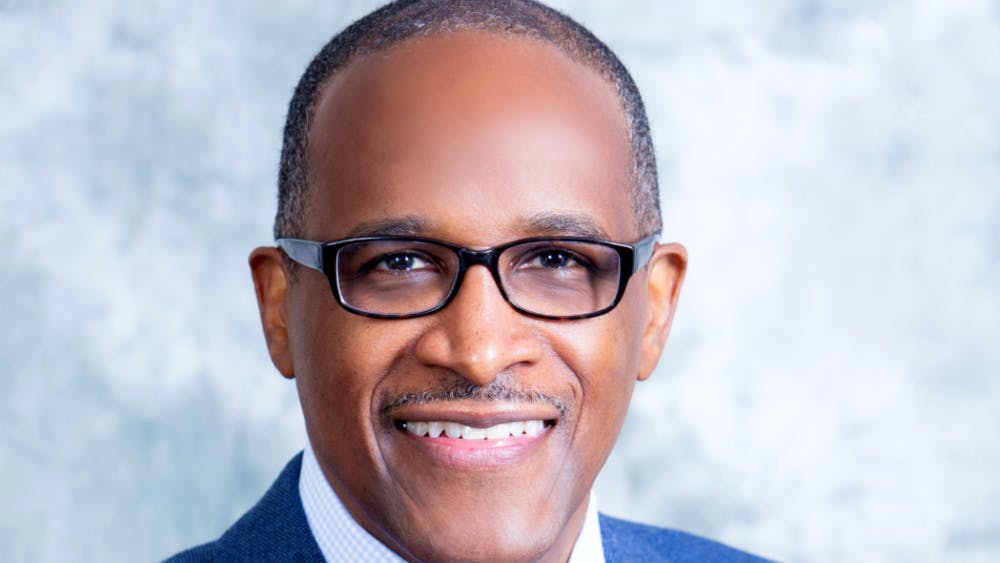 Dr. Walter KimbroughDr. Walter M. Kimbrough has announced that this coming school year will be his last as president of Dillard University.

Kimbrough has served as president at Dillard for nine years. His departure in May 2022 will mark a full decade of service at the historically Black college & university (HBCU).

Dillard alum and board chairman Michael D. Jones said that Kimbrough is an “innovative leader, who has made an indelible impact on Dillard University."

"His commitment to our mission has resulted in significant growth financially, academically, and in the community,” said Jones.

Under Kimbrough’s leadership, Dillard’s endowment grew by more than 115%. It is now worth over $100 million and is one of the largest endowments at any HBCU. Since Kimbrough began his tenure, alumni donations increased by 19 percentage points, and retention and graduation rates have gone up.

Jones said the board will begin the search for Dillard’s eighth president right away.