Yet, while those numbers aren’t stellar, they are a vast improvement from the mid ’90s, when less than 5% of full economics professors were women. That’s in part thanks to academics like Dr. Joyce Jacobsen, the first female president of Hobart and William Smith Colleges in Geneva, New York. 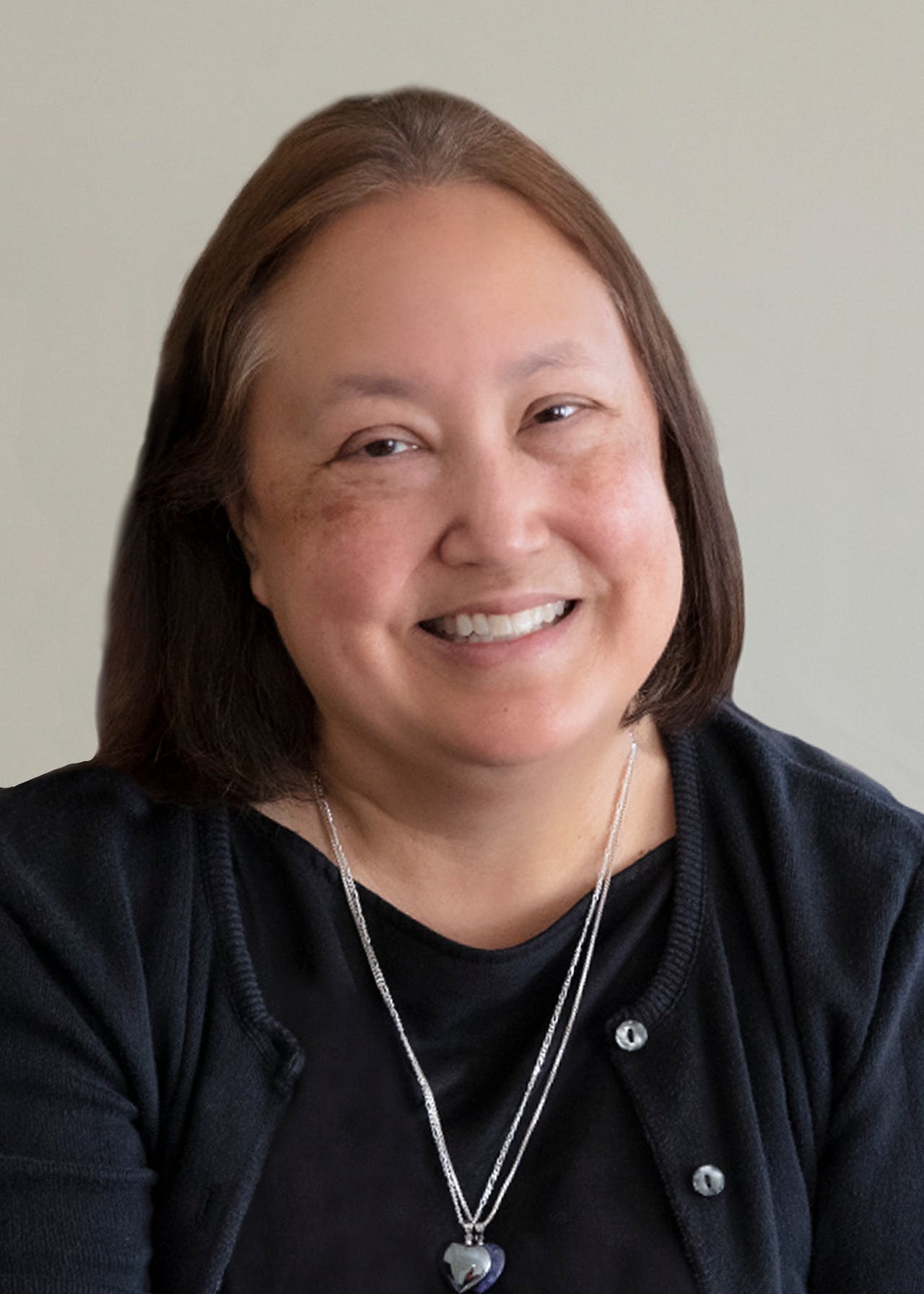 Dr. Joyce JacobsenLast month, the American Economic Association's (AEA) Committee on the Status of Women in the Economics Profession (CSWEP) named Jacobsen the 2021 recipient of the Carolyn Shaw Bell Award. Since 1998, the annual award recognizes someone who has lifted the status of women in economics “through example, achievements, increasing our understanding of how women can advance in the economics profession or mentoring others.”

“Professor Jacobsen,” states the CSWEP, “has excelled on all of these criteria.”

Hearing those words was an affirmation to Jacobsen, who says she had set out to have a well-balanced career in academia — and, by most accounts, she has.

As a professor at Wesleyan University, she received the Binswanger Prize for Excellence in Teaching. As a mentor and adviser, she advised more senior honors theses per year than anyone else in Wesleyan’s Economics Department, wrote one recommendation letter. As a researcher, she has authored multiple papers and textbooks, including The Economics of Gender, which is now in its third edition and considered “a standard in the field” by the CSWEP. And, now, as a college president, she’s navigated the administrative challenges that come with a global pandemic.

Yet, even as a college president, Jacobsen remains an economist through and through, having just published Advanced Introduction to Feminist Economics in 2020. Looking back, she says it took just one introduction to an economics course as an undergraduate to hook her into the field.

“It just spoke to me,” she says. “Because you can think about economics in almost any context. It provides a framework for thinking about a lot of phenomena that you see around you.”

One phenomenon that intrigued her was the way gender influenced economic behavior, which has been historically understudied in the field — likely one result of the field being predominantly male, she notes.

“People didn’t always used to think about gender as being subjected to economic theorizing or data,” she says.

But, as more women enter the field, and as feminist economics gains ground, women are being studied more and more as economic beings and the labor that goes into raising children and maintaining a home is being examined more carefully.

The current supply chain crisis and labor shortage have recently brought that issue to bear. What we’re going through now “has a huge gender aspect,” she says, noting that the disruption of childcare and in-person schooling forced many women to leave paid jobs to cover work at home.

“National income accounting doesn’t account for unpaid labor, which is one of the big issues for feminist economists: the ignoring of half the work that’s actually going on in the world,” she says. “Maybe if there had been more women in the field, these topics would have come up more.”

She notes that, while there were some early economic books written by women, such as Women and Economics by Charlotte Perkins Gilman — most famously known for her short story “The Yellow Wallpaper” — they were read mostly by women. But with Jacobsen’s book, The Economics of Gender, now considered “a standard” in the field by the CSWEP, there are signs that things are improving. For one thing, Jacobsen thinks that introducing students to economics through social issues helps attract women to the field.

It’s a trend she noticed as a professor at Wesleyan: women tended to disproportionately sign up for first-year economics courses that were taught like a seminar with a specific focus, such as education and inequality, as opposed to a straightforward “Introduction to Economics” course.

“I think it’s partly that women find the sort of traditional analysis a little off-putting, the sort of requirement that you separate off from your subject and try to be dispassionate,” she says. “So some topics, like gender economics, help open the door to more women saying, ‘Okay, this is actually a really relevant way to analyze issues that I am interested in.’”

But, she adds, the lack of female mentors can still be a barrier. Knowing firsthand what it was like to be a female student in a male-dominated field, she works to mentor other women, taking a “once you’re my student, I always know you” approach. Or, as put by the CSWEP, “Her mentorship does not stop after a student graduates, but it continues throughout their lives.”

She mentions a recent example, in which a student from 15 years ago emailed her with an economics question. The fact that the student still saw her as the go-to person for that question meant a lot, she says, adding, “Following people’s careers has been very rewarding.”

This article originally appeared in the November 25, 2021 edition of Diverse. Read it here.