Commentary: Could End of Affirmative Action Be Boon for Black Colleges? 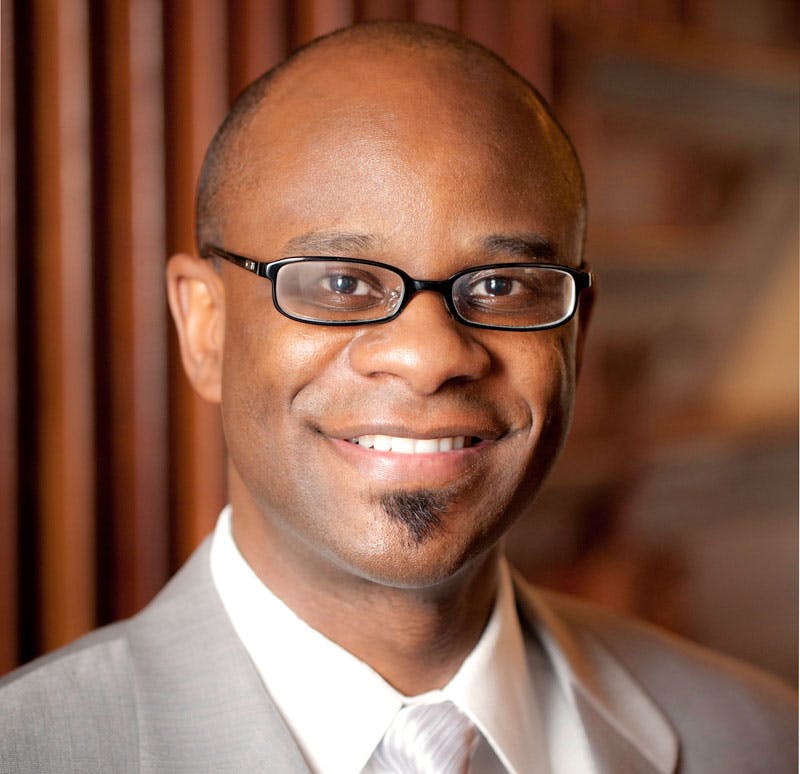 Aaron N. Taylor is a professor at Saint Louis University School of Law.

As the Supreme Court prepares once again to consider the constitutionality of affirmative action in higher education, I have been struck by many questions. What if the court further restricted or even banned the use of affirmative action at public colleges and universities? What would be the effects on diversity? Would there be a re-segregation of public higher education akin to what has happened on the K-12 level? If so, would this re-segregation benefit historically Black colleges and universities (HBCUs)? For HBCUs, integration has been somewhat of a double-edged sword. On one end, the integration of the nation’s schools and public spaces highlighted the vital role that HBCUs played in educating African-Americans. The lawyers and others who led the fight against segregation were educated at HBCUs.

However, the broadening of opportunity afforded by integration disrupted what essentially had been a protected market for HBCUs. Prior to integration, HBCUs had a legally-imposed niche that ensured a steady influx of some of the nation’s most talented students. Through the 1950s, virtually every Black person who wanted a college education attended an HBCU because there were few other options. But the Supreme Court decision in Brown v. Board of Education and the passage of the Civil Rights Act of 1964 brought about a decline in the proportion of Black college students who attended HBCUs.

Brown, decided in 1954, set the stage for the eventual integration of all-White public universities by rendering segregation in public education unconstitutional. Building upon the Brown precedent, the Civil Rights Act of 1964 outlawed segregation and discrimination in all public spaces.

The act prompted, even forced, many all-White universities to actively recruit Black students. In doing so, these schools used, with notable success, financial incentives largely unavailable to HBCUs. In the early 1960s, about 70 percent of Black college students were enrolled at HBCUs; by 2000, that proportion had declined to about 20 percent.

Integration introduced a level of competition for Black students that had been previously unseen—particularly those with strong credentials. No longer could it be taken for granted that a Black student would enroll in the HBCU nearest his home. HBCUs were required to compete with predominantly White institutions (PWIs) for students, and the legacies of underfunding and discrimination often placed HBCUs at a grave disadvantage. A recent report by the U.S. Commission on Civil Rights estimated that, by the late 1960s, HBCUs were a century behind PWIs in terms of quality of facilities and range of academic programs. So it is no surprise that, in the zero-sum world of higher education admissions, HBCUs collectively have had a hard time keeping pace with their PWI peers.

Today, there is much discussion about the role of HBCUs in a world that is not only post-integration, but one that is ill-perceived as post-racial. HBCUs still produce an outsized share of African-American college graduates, and the ranks of Black professionals and leaders are still filled with HBCU alumni. About half of Black lawyers and 80 percent of Black judges were educated at HBCUs. Similarly, 40 percent of Black professors at PWIs can claim an HBCU pedigree.

But in a policy environment typified by tone-deaf conceptions of equality, HBCUs frequently find themselves having to defend their continued existence. But could an end of affirmative action put HBCUs in a stronger position to maintain and, in some ways, reclaim their place as the predominant training ground for African-American professionals and leaders? Could an end of affirmative action engender an increase in the proportion of Black college students who attend HBCUs? On its face, the notion has a certain intuitive appeal. It seems logical that fewer opportunities at PWIs would prompt more Black students to enroll at HBCUs. But, if true, at what cost?

As a proud alumnus of two historically Black universities, I have a rooting interest in the collective success of HBCUs. I want them to do well. All of them. But I also want students to choose HBCUs based not on an attenuation of opportunities, but on the tangible benefits these institutions confer relative to others.

Martin Luther King, Thurgood Marshall, and all the other HBCU-trained defenders of civil rights did not fight for equality to later have progress rolled back—even if such regression would benefit their alma maters. So could an end of affirmative action be a boon, of sorts, for HBCUs? Possibly. But the proud legacy of these institutions renders them more than just default choices today. D

— Aaron N. Taylor is a professor at Saint Louis University School of Law. You can follow him on Twitter at @TheEdLawProf