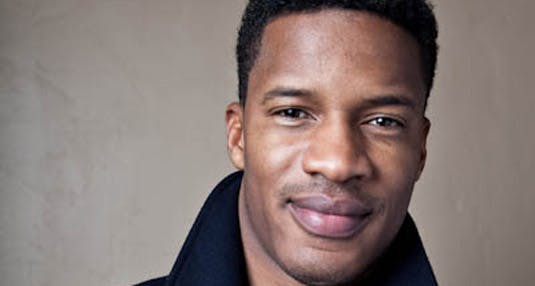 “The Birth of a Nation” filmmaker Nate Parker is launching a film school at Wiley College in Texas, with plans for classes to open in the fall.

Parker told reporters over the weekend that the school in East Texas will offer a comprehensive approach to being a filmmaker.

Thrilled to announce the Birth of the @NateParker School of Film and Drama at @WileyCollege launching Fall 2016. Cultivating #NewVoices