Bynum, who had been the president of Mississippi Valley State University, was tapped to lead JSU in May, and it was no surprise when he turned to his longtime mentor to serve as his interim provost. 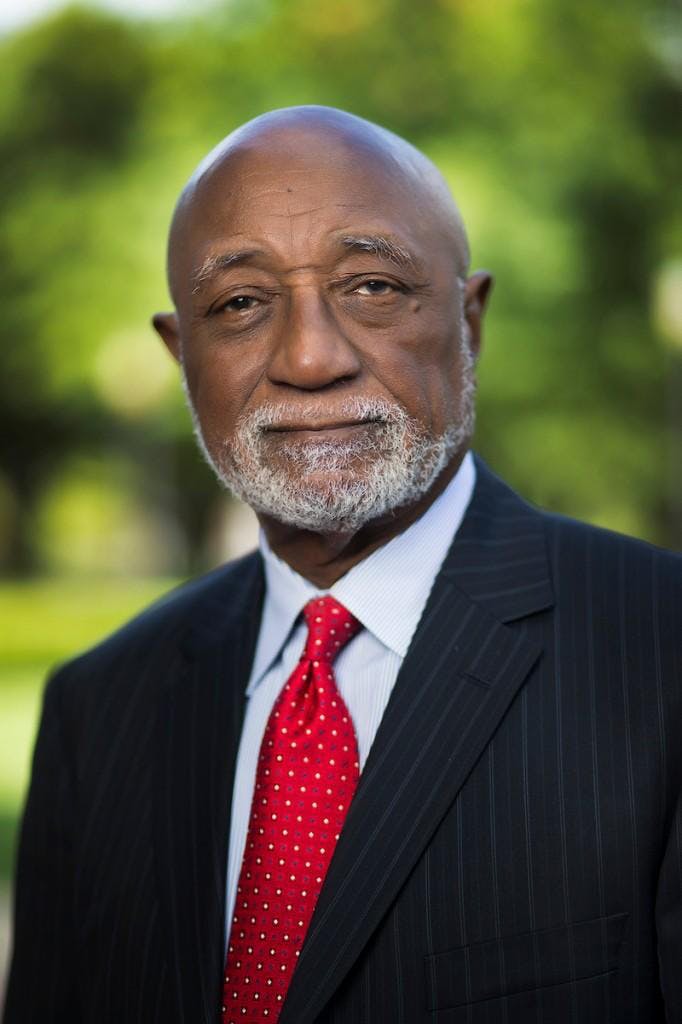 Nelson, 83, who has been in retirement since leaving Lincoln in 2011, has accepted the post.

“He worked for me for nine years,” says Nelson, adding that Bynum was vice president of student affairs and enrollment management at Lincoln, the historically Black university that counts Thurgood Marshall and Langston Hughes among its most prominent alumni. “When he came to Lincoln University, he asked me to mentor him. He’s been my friend and I think he’s come a long way to achieve his dream.”

When Nelson, a trained chemist, retired from Lincoln, Bynum wanted to succeed him. But when the board decided on another candidate Bynum took a job at Morehouse and eventually was named president of Mississippi Valley State University in 2013.

His appointment at JSU comes in a year when a number of HBCU presidents have swapped colleges and universities, resigned or were fired from their posts.

In his position as interim provost, Nelson will be demonstrating the leadership skills and knowledge that he has acquired during a total of 28 years in leadership roles at four different institutions. In addition to his years at Lincoln, he served as chancellor of Alamo Community College District, president of Central Washington University, and acting president of Prairie View A&M University.

“I asked him to come on board the day I was named the 11th president of Jackson State University,” says Bynum in an interview with Diverse. “We had that conversation that day, and once it was official, after conferring with his wife, Pat, he agreed to do the fall semester for me.”

Nelson will be doing a thorough audit of academics at JSU, as well as leading the searches for a permanent provost and dean of the school’s College of Business, says Bynum.

“When he asked me to come and do this, to help begin his transition to Jackson State, I decided I would come and do that,” says Nelson. “He’s probably the only one who could’ve gotten me to do this.”

Nelson adds that he hopes that the skills and experience in higher education, working with faculty, budgeting and governance issues will serve Bynum well as he transitions into the new job.

“To have someone with 28 years of experience in this position, who was successful at all three of his previous stops, just gives me that sense of comfort that I need,” Bynum explains. “It allows me to concentrate on other areas of the university that need assistance and help.”

Leaving retirement was not a difficult decision, and Nelson says that his passion for higher education and his relationship with Bynum led him back to the university. “I’m not a person who believes in the word retirement,” he says, adding that since 2011, he has worked to “keep his mind busy” by giving lectures on higher education issues at Texas Southern University.

“I’ve tried to keep up with what’s going on in higher education and keep my mind active,” says Nelson, who is slated to serve as interim provost for the fall semester, as a permanent leader is chosen to take over on January 1, 2018.

“I’m not looking for a permanent position, because I’m 83 years old,” he says matter-of-factly. “And you need a young, vibrant person in this position. My time has passed to be active and be employed in such a high-level performance position as this.”

Gia Savage can be reached at gsavage@diverseeducation.com.