Cheyney University Gets Another Accreditation Extension

Cheyney University was recently granted a second, one-year extension from the Middle States Commission on Higher Education to address ongoing monetary and other issues and continue its accreditation, stating that as one of the country’s oldest historically Black colleges and universities (HBCUs) it had made required improvements. 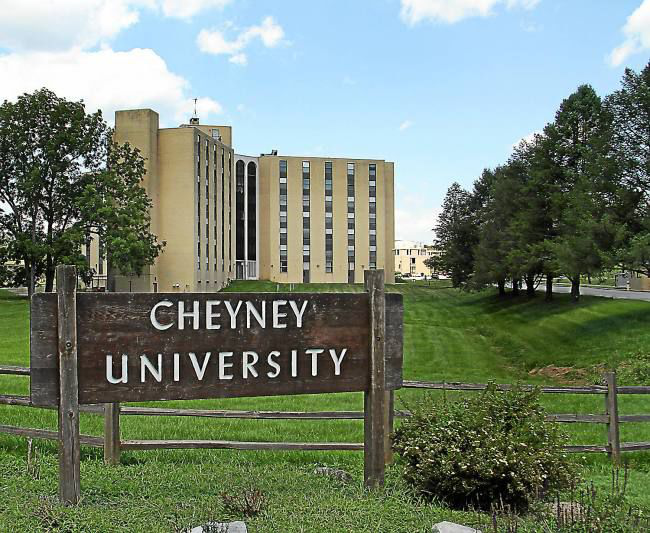 The extension allows the university an additional year to work on its budget spending and planned program growth, such as developing a center for the study of racial, accessibility, diversity and ethnicity issues present in America, according to the Post-Gazette.

“As the action reflects, the Commission found the institution has demonstrated significant progress towards the resolution of its non-compliance issues and is making a good faith effort to remedy existing deficiencies,” the accrediting agency said. “Another team of Commission representatives will visit Cheyney in early fall 2019 and the institution will again appear before the Commission for a final show cause appearance at its meeting on Nov. 21, 2019.”

Without the decision to extend the accreditation process, the university would have become ineligible for federal and state financial assistance. Cheyney received its first extension from the panel last fall as it made several budget cuts, including letting go of two dozen staff and administrative positions.