When Blackness is on Full Display

It’s graduation season for the nation’s colleges and universities, including the little more than 100 institutions that bear the federal designation as Historically Black Colleges and Universities (HBCUs).

And we feel good. I mean, we are Black excellence and Black joy unparalleled—for ourselves, our institutions, and for our people.

We shout some—well, a lot—when the name of any graduate we know is called. We make signs. We coordinate elaborate outfits ranging from print-up or air-brushed t-shirts to matching Sunday’s best ensembles. We blow the whistles. Occasionally, we set off blow horns. We, like the spirit of schoolmasters long ago, have been known to ring bells of some sort. We make a joyful noise for our beloved.

Yes, we are Black and we are proud. 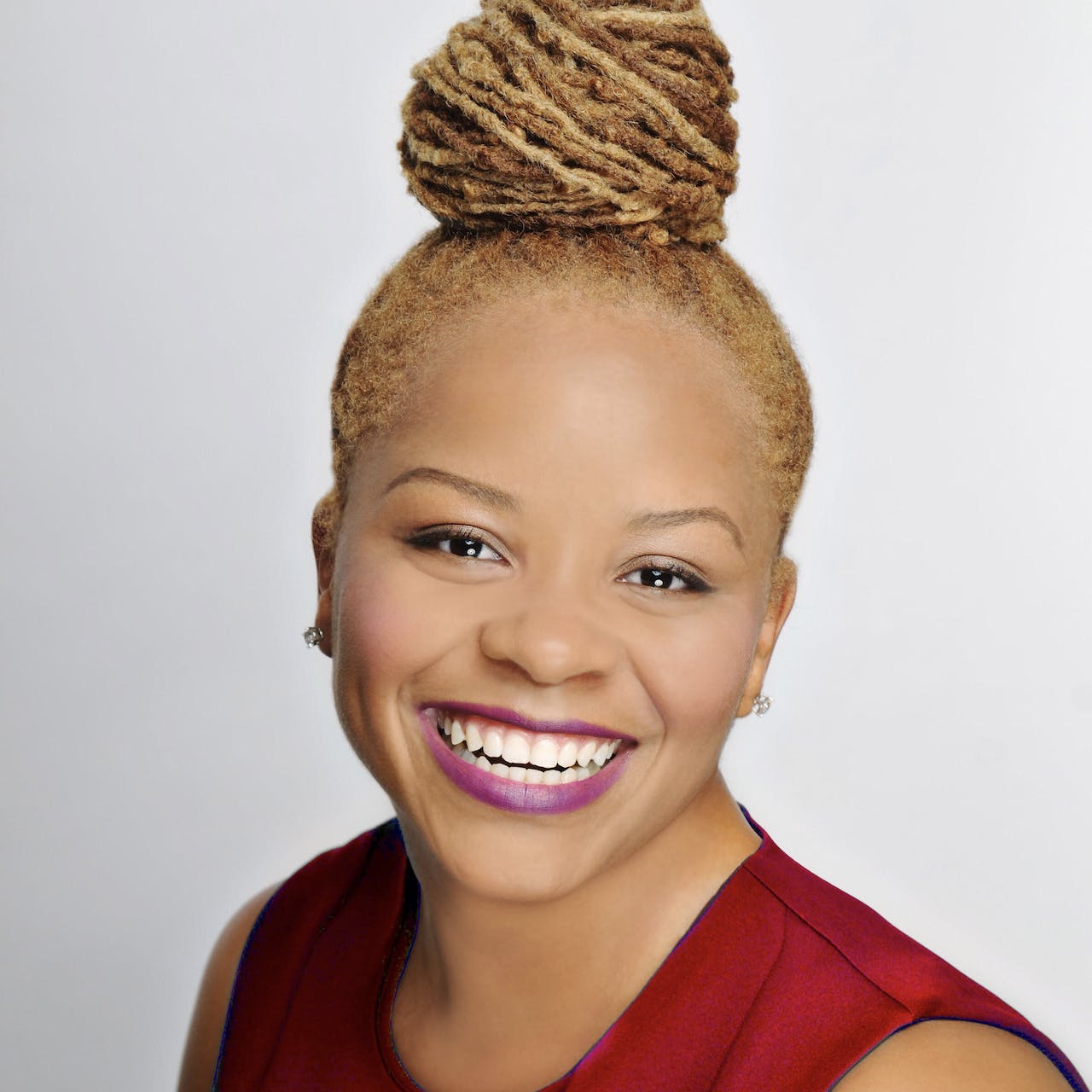 We were proud enough to stand and sing once upon a time, “Lift Every Voice and Sing” from memory, long before Beyoncé so epically belted out the timeless refrain at last year’s Coachella.

Now, though? Not so much. And I’m wondering whether or not in an attempt at performative Blackness have we shirked the scope of actual Blackness which opted for solemnity as celebration—the two are not, I believe, mutually exclusive.

HBCU schoolmasters once prided themselves on offering Black people the dignity we long deserved. In ceremonies, whether religious or secular, tradition was scared. For them, dignity was freedom, even when hampered by the politics of Black respectability and weighted by a preoccupation with White gaze.

Back then, even if you didn’t have much materially, or if you were poor economically, if you weren’t well-traveled, well-dressed or well-spoken, they could help with that. If you didn’t know how to offer a firm handshake or look someone in the eye while enunciating your name or how to eat with a formal table setting, Black schoolhouses would teach you that too.

“Over the heads of her students,” an HBCU, in the words of Morehouse College alumnus, Black mystic and theologian the Rev. Dr. Howard Thurman, held “a crown that she challenges them to grow tall enough to wear.”

HBCUs are culture-keepers of Blackness and HBCUs are defenders of the right of Black people to rail against the supremacy of Whiteness—the grey matter is that it is truly up to us to know how we’ve historically done that and make informed choices about the ways in which we decide to do that for ourselves and for the generations into the future who will be inspired by our example.

By the time HBCUs observe commencement season, that growth should primarily be realized between the two ears of graduates and deeply felt in all of our hearts.That is why when HBCU graduates cross any stage to be awarded a degree it is an outward sign of an internal change.

Graduates, whether or not it is permissible to carry an oversized picture of a deceased relative with you onto the stage, they are there. Whether or not you are allowed to physically carry your child or other family members across the stage, they spiritually and emotionally cross that stage with you. Whether or not you hop, shimmie, step or call out your black Greek-Lettered fraternity or sorority, you are a representative of your organization’s commitment to first, among all things, scholarship.

In the Olympics of Blackness, nothing is Blacker to me than seasoned Blackness—Black folk who have lived a little and suffered a lot. Black people, who despite every obstacle of life are still here.

Black people like the North Carolina A&T State University’s golden class of 1969, who survived the gunfire trained on student protesters by police and the National Guard from May 21 to May 25 of their graduating year.

Black people like 99-year-old Elizabeth Barker Johnson, a World War II veteran with the famed 6888th Regiment, retired teacher and 1949 graduate of Winston-Salem State University, who finally got her chance to walk, albeit slowly and without throwing confetti, at her graduation this weekend. She, for me, is peak Blackness.

That is why HBCUs don’t have to prove they are Black, even Black AF, in videos of performative Blackness for the fleeting, shallow pleasure of going viral on social media. We are Blackness, personified. We don’t have to stand on chairs whether literal or metaphorical to prove it.

We don’t have to carry fried chicken or hot sauce in our purses to prove it. Chicken and hot sauce are for eating—not for proving any point other than that we make it taste so incredibly good.

Because historically, Black women’s purses and passed down shoe boxes carried fried chicken in wax paper to feed Black bodies and souls when Jim and Jane Crow wouldn’t allow us to eat in Main Street nor backwater-town restaurants, diners and dives alike—despite us often cooking in them.

Dr. Crystal A. deGregory is the founder of HBCUstory and an associate professor of history at Kentucky State University.