U.S. Sen. Doug Jones is working to garner support for the Fostering Undergraduate Talent by Unlocking Resources for Education (FUTURE) Act, a bipartisan bill which would reauthorize funding for HBCUs and other minority-serving institutions. 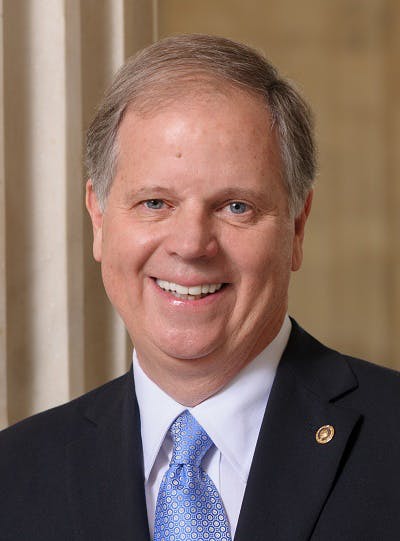 “These historic institutions serve nearly 4 million students of color,” Jones said. “Many of our nation’s brightest minds have matriculated at these institutions.”

In May, Jones, an Alabama Democrat, and Sen. Tim Scott, a South Carolina Republican, introduced the FUTURE Act to renew $255 million in annual funding set to expire at the end of the fiscal year for two more years. Both senators serve on the Senate Health, Education, Pension and Labor committee, and Jones fought for a 14-percent increase in federal funding for HBCUs last year. He also hosted the first HBCU Summit at Lawson State Community College in Birmingham, Alabama.