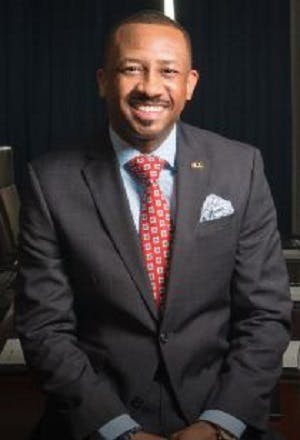 The grant is part of a $12 million initiative by the Park Service to fund projects across 17 states to preserve and convey stories focused on the Black struggle for equality.

Morris Brown will use the money to restore Fountain Hall, the oldest surviving building on campus. It was declared a national landmark in 1974.

“We are thrilled and tremendously grateful to be awarded this prestigious grant,” said Dr. Kevin James, interim president of Morris Brown College, said to CBS46. “Restoring Fountain Hall heralds a significant development in our progress to bring this esteemed institution back to its place of prominence.”

Morris Brown has continued to face financial troubles and is currently working to gain their accreditation back after losing it in 2002. However, the school has raised almost $500,000 of their $15 million fundraising goal since March and hopes to gain accreditation eligibility by October 2020.

In May, Diverse profiled James.